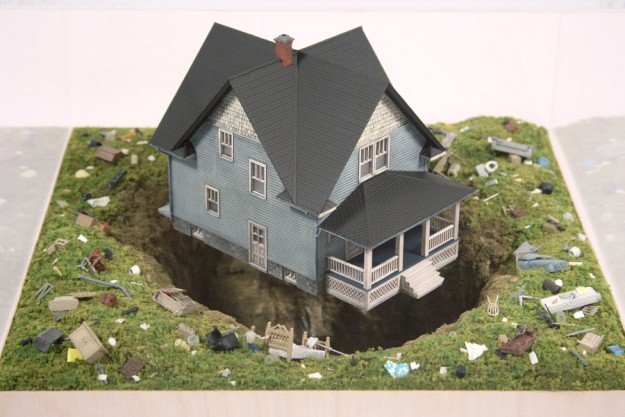 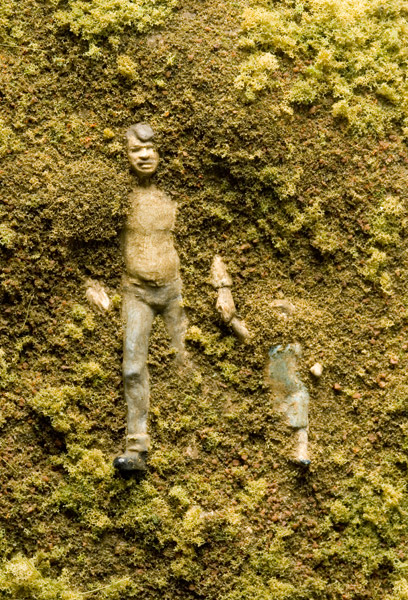 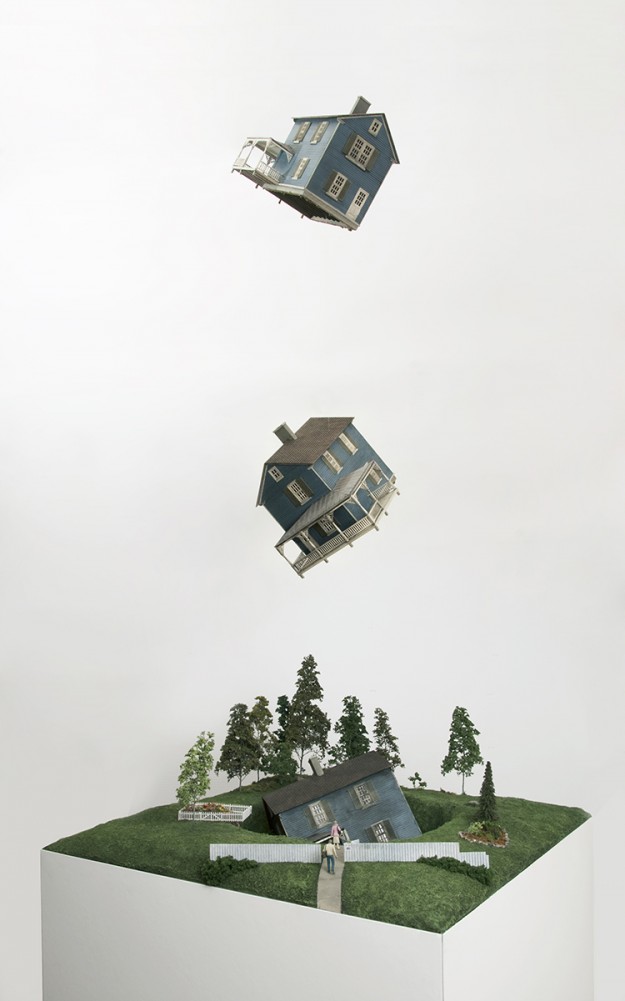 “As for myself: I had come to the conclusion that there was nothing sacred about myself or any human being, that we were all machines, doomed to collide and collide and collide. For want of anything better to do, we became fans of collisions. Sometimes I wrote well about collisions, which meant I was a writing machine in good repair. Sometimes I wrote badly, which meant I was a writing machine in bad repair. I no more harbored sacredness than did a Pontiac, a mousetrap, or a South Bend Lathe.” -Kurt Vonnegut