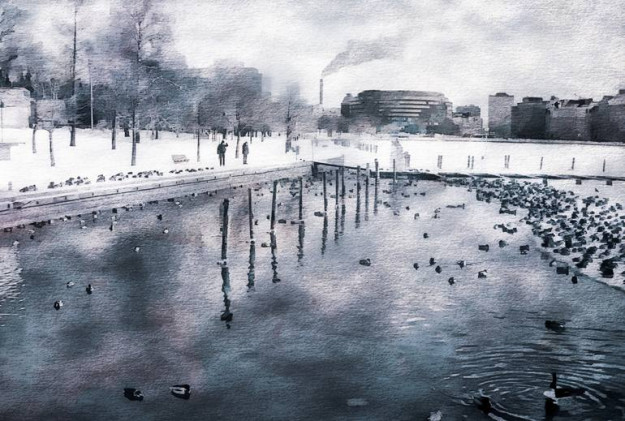 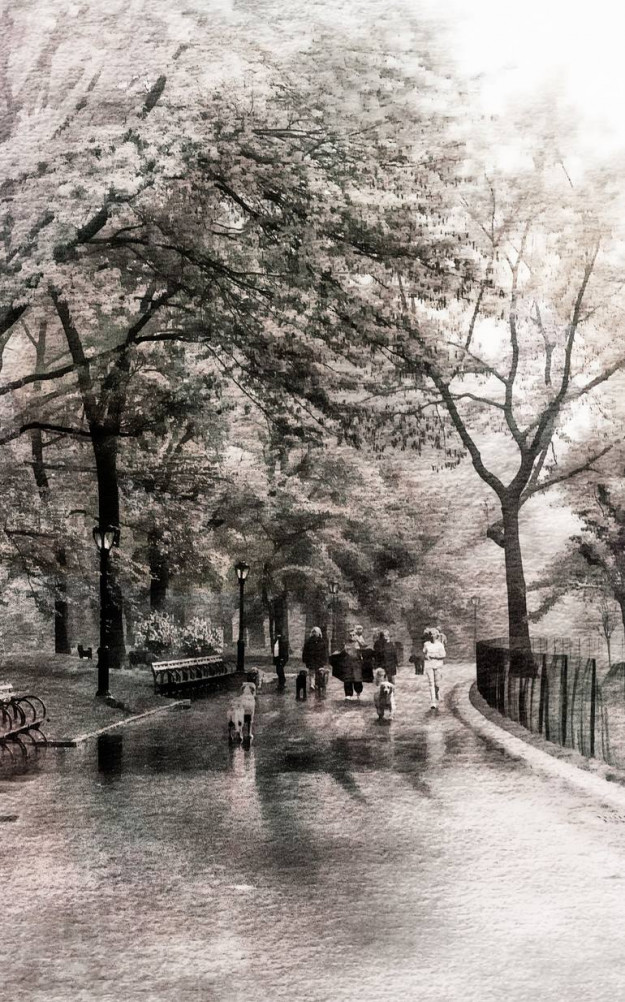 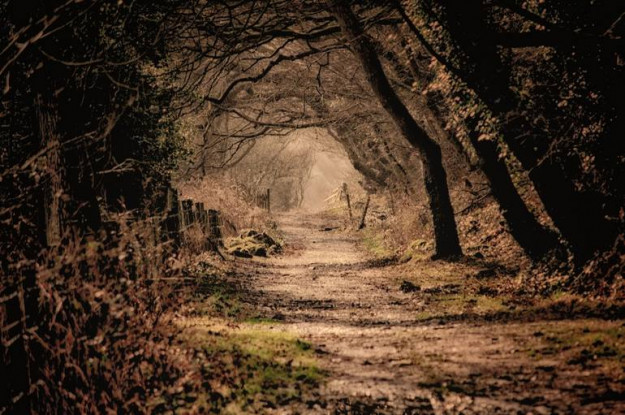 “You have a population all of whom are in debt, and who are essentially renting themselves to employers to do jobs that they almost certainly wouldn’t want to do otherwise, to be able to pay those debts. If Aristotle were magically transported to the U.S. he would conclude that most of the American population is enslaved, because for him the distinction between selling yourself and renting yourself is at best a legalism… We’ve managed to take a situation which most people in the ancient world would have recognized as a form of slavery and turned it into the definition of freedom.” -Andrew Nikiforuk