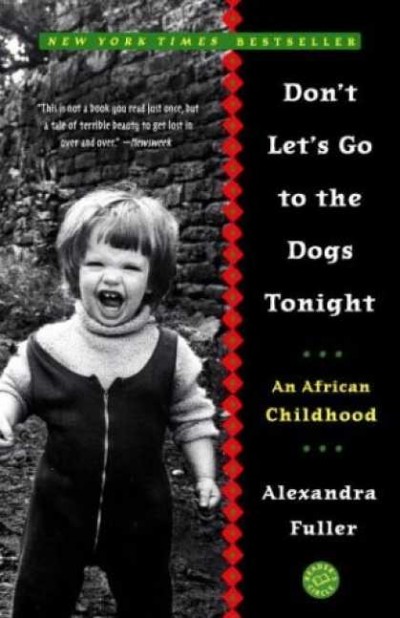 Don’t Let’s Go to the Dogs Tonight, by Alexandra Fuller

Of course, I reached for this because of the cover. Who wouldn’t? That is image is just cuteness overload. And the book is at least as good as the cover. The setting is a million miles from my tame North American world. But I was carried along by the author’s wicked sense of humor and unflinching candidness. Buy it, you’ll love it. 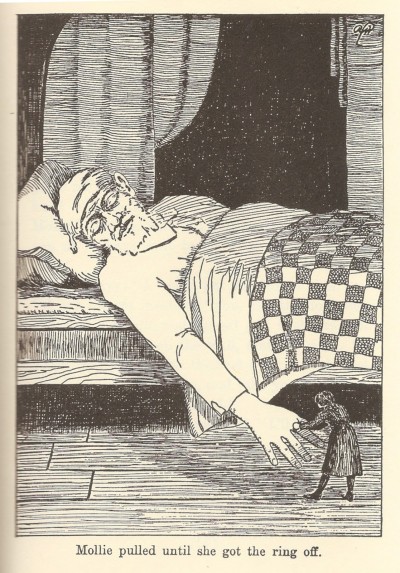 A Book of Giant Stories, compiled by Kathleen Adams and Frances Elizabeth Atchinson (1926)

I’ve lost track of how many times I’ve read this book. It isn’t the greatest collection of giant stories in the world, but I own it, so it keeps getting picked up and read. There are a handful of gems in the book and a few duds. But I’m sure when I’m 80 I’ll still be reading it, as, since my edition is from 1954, I am crazed about the smell of the pages. 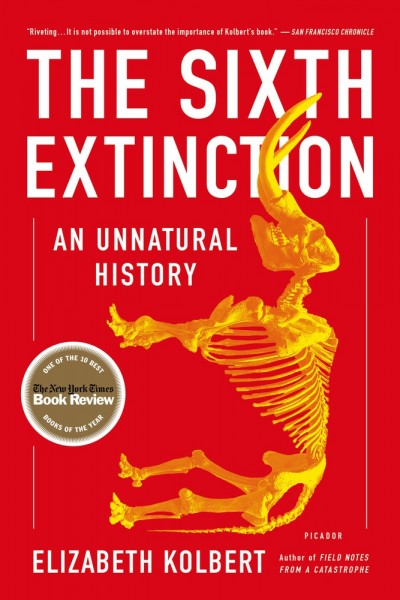 The Sixth Extinction: An Unnatural History, by Elizabeth Kolbert

If you’re thinking, from the title of this book, that it is exclusively a history of the sixth extinction – which lil old planet earth is now experiencing – you would be wrong. It is that in small part. But the bulk of the book is actually the history of the concept of extinction, how we discovered there have been extinction events in the past. It’s a good and enlightening read, just the wrong title.

I love stories from this era, when the world was not yet fully explored or populated. This example has become a classic for the simple reason that it spends over half the book luxuriating in the idyllic life of our three ship-wrecked heroes – before any bad stuff happens to them. It ain’t Lord of the Flies. It’s much more a naive adventure story along the lines of Treasure Island, but far more tame even though cannibals figure prominently in the tale.