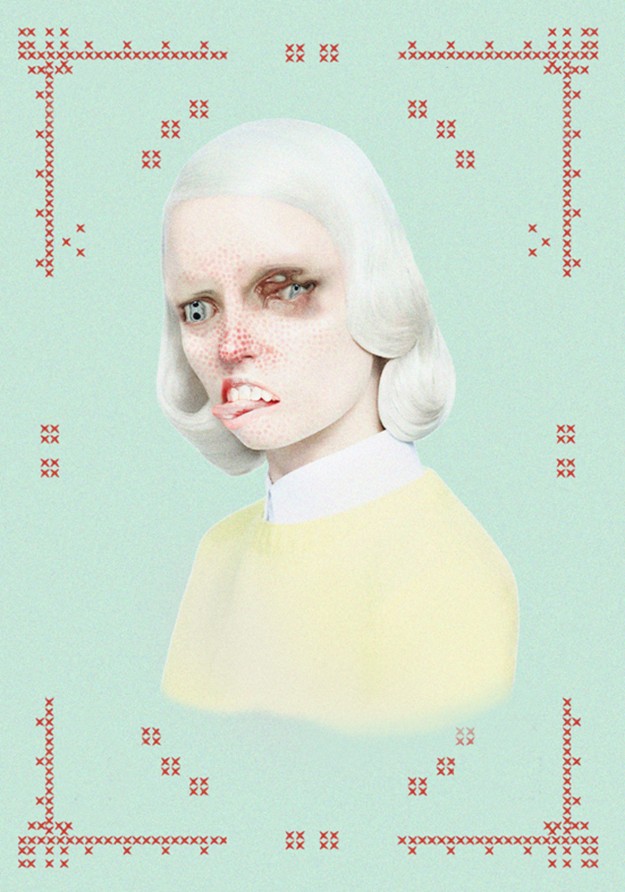 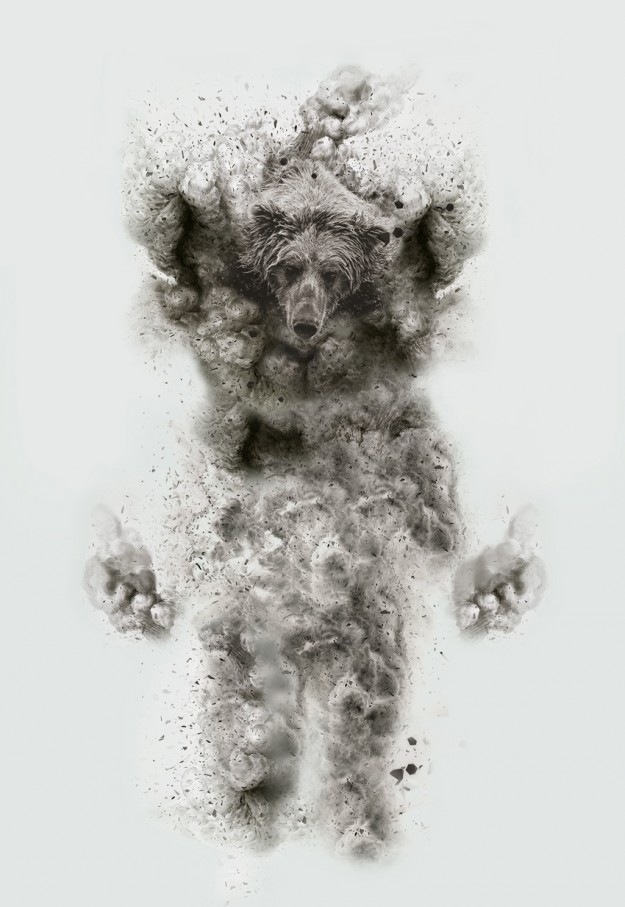 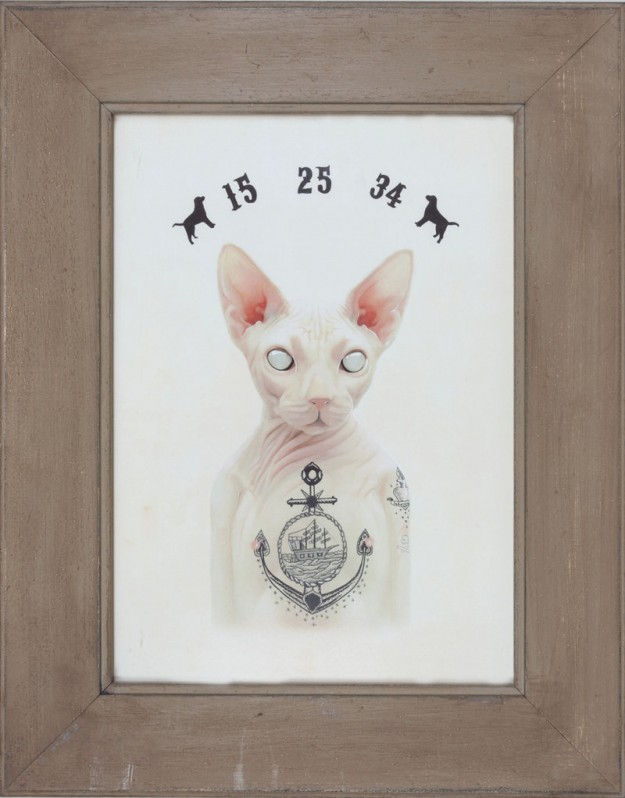 The maremmas were bad. They decided their giant back yard was not big enough, so they crushed the page-wire fence and leapt to freedom – and the pestering and intimidating of our innocent neighbors. Boards, barbed-wire, and more barbed-wire failed to stop them. So I dug out our electric fence and strung it up.

Oh! the wailing and gnashing of teeth! You’d think the poor things were being kept from their mother’s milk! This is day three of electric fence training. Training consists of coaxing them outside and letting them try to escape, whereupon they are zapped with a small, but startling shock to whatever part of their galumphing bodies they decided to heave over the fence first. Sometimes it’s a nose, sometimes a shoulder. You’d think they would have learned by now. But no.

Now they heartily dislike having to go outside to relieve themselves and prefer instead to leak tsunamis of reeking piddle all over the livingroom floor. Oh, happy day.