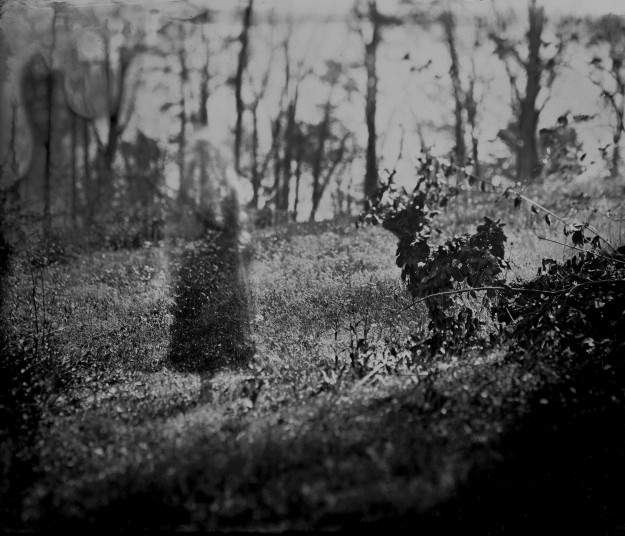 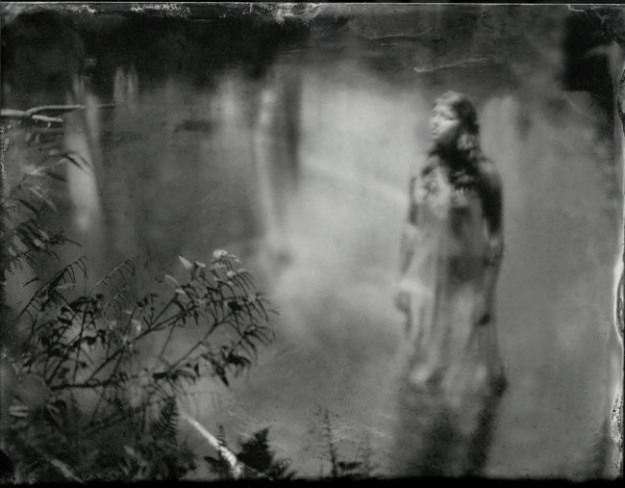 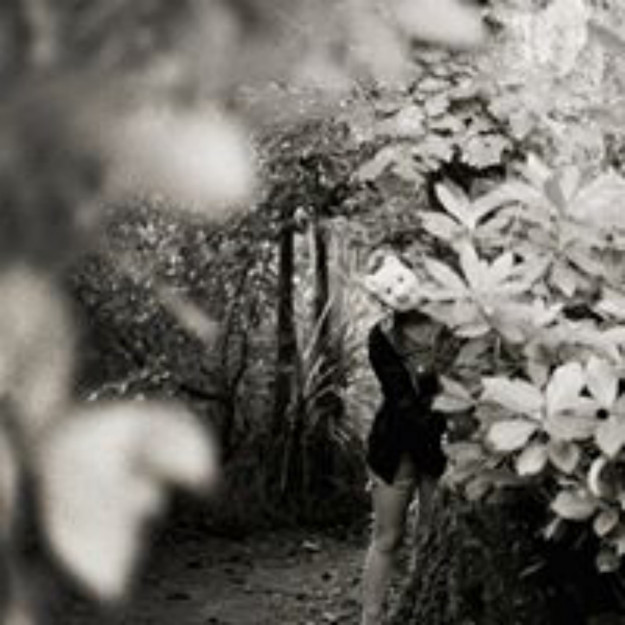 “Because children grow up, we think a child’s purpose is to grow up. But a child’s purpose is to be a child. Nature doesn’t disdain what lives only for a day. It pours the whole of itself into the each moment. We don’t value the lily less for not being made of flint and built to last. Life’s bounty is in its flow, later is too late. Where is the song when it’s been sung? The dance when it’s been danced? It’s only we humans who want to own the future, too. We persuade ourselves that the universe is modestly employed in unfolding our destination. We note the haphazard chaos of history by the day, by the hour, but there is something wrong with the picture. Where is the unity, the meaning, of nature’s highest creation? Surely those millions of little streams of accident and wilfulness have their correction in the vast underground river which, without a doubt, is carrying us to the place where we’re expected! But there is no such place, that’s why it’s called utopia. The death of a child has no more meaning than the death of armies, of nations. Was the child happy while he lived? That is a proper question, the only question. If we can’t arrange our own happiness, it’s a conceit beyond vulgarity to arrange the happiness of those who come after us.” -Tom Stoppard