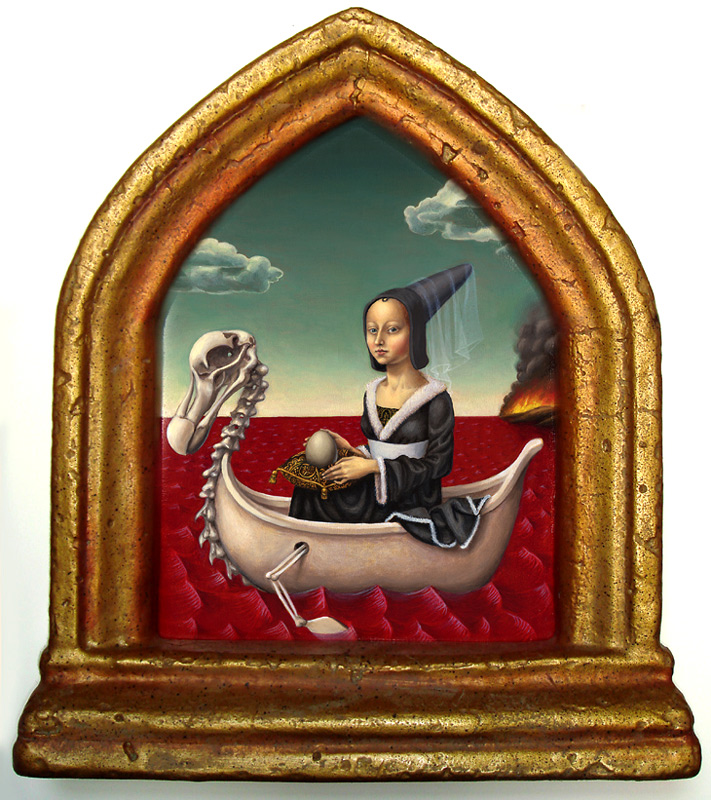 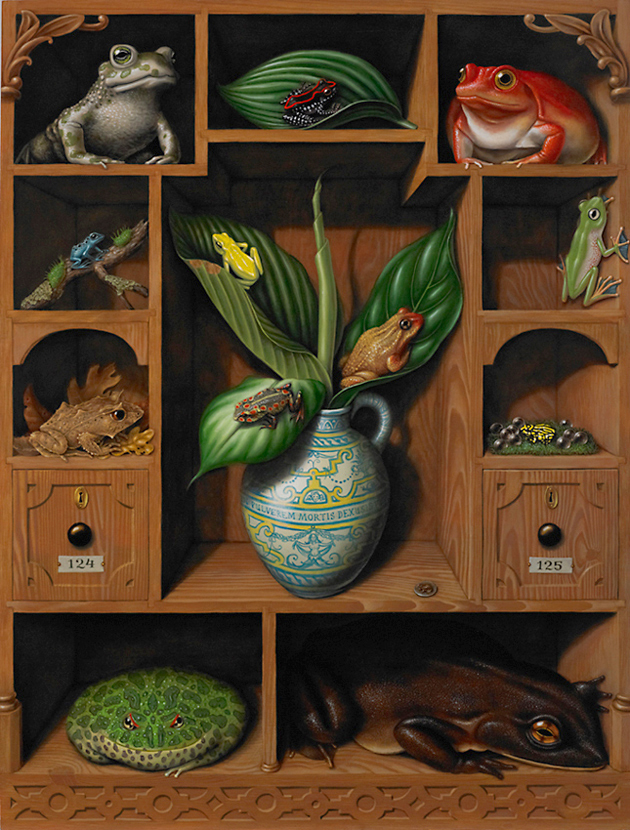 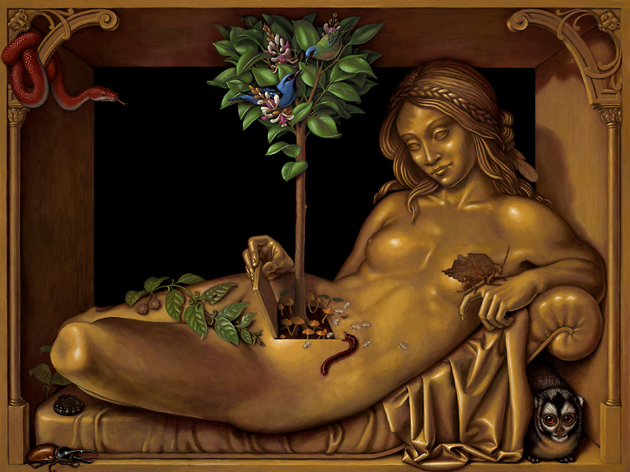 “Climate change is speeding up the rate at which animals and plants are becoming extinct. By the end of the century, one in 10 species could be on the verge of extinction because of the effects of global warming, a study has found.

The findings support the view that the earth is currently experiencing a global mass extinction where the rate at which species are being lost is many times greater than the historical extinction rate. It is the sixth great mass extinction in the history of life on earth. Scientists said that previous predictions of how fast species are being lost because of climate change match the actual observed losses. They calculate that around 10 per cent of species alive today could be facing extinction by 2100.” –The Independent