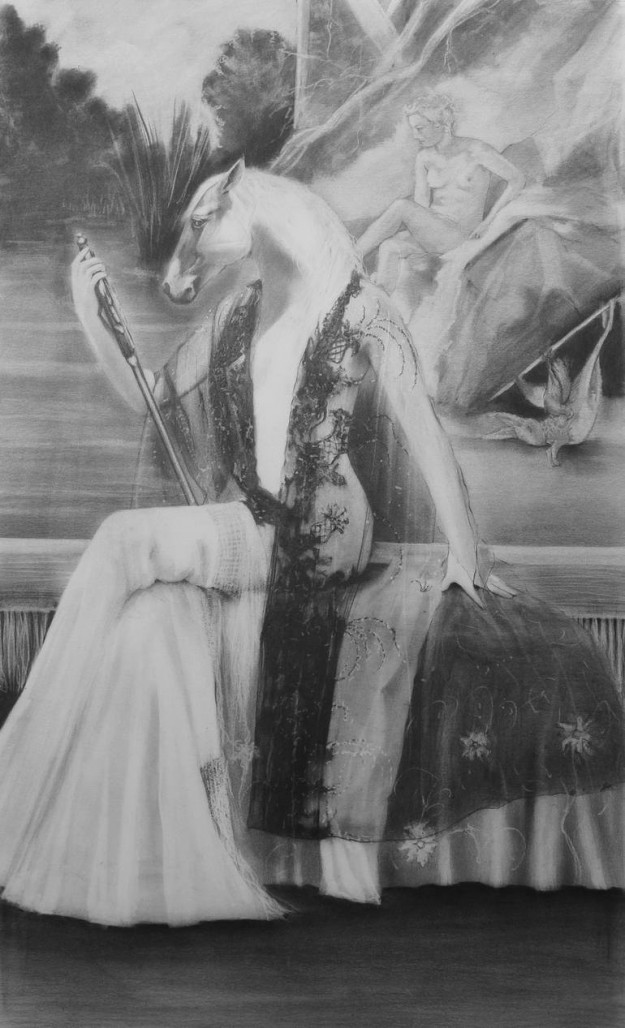 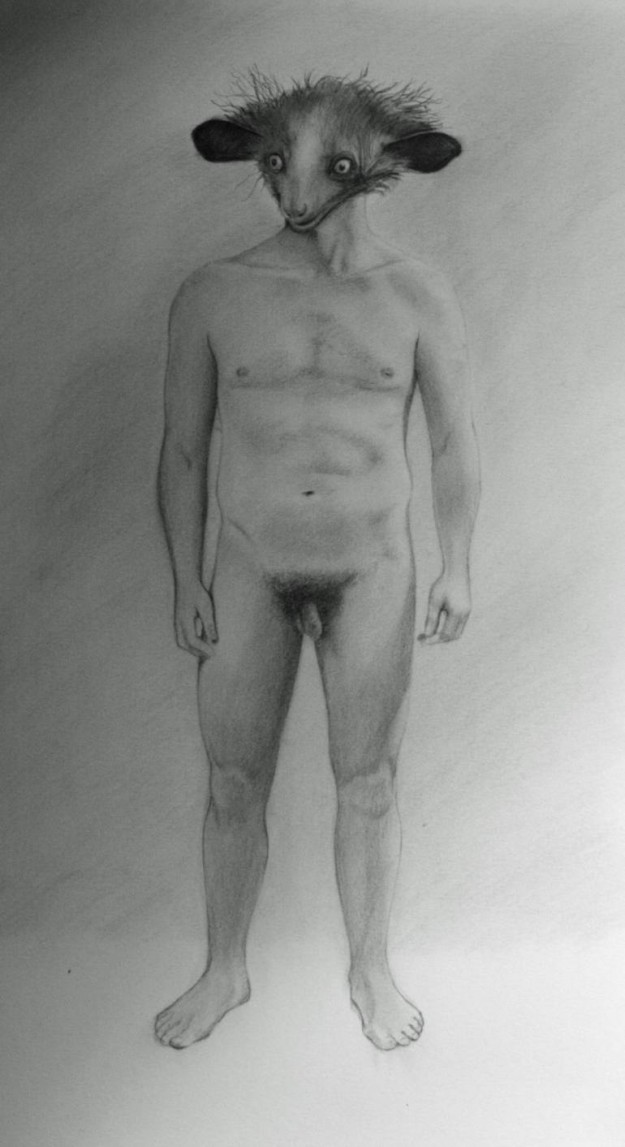 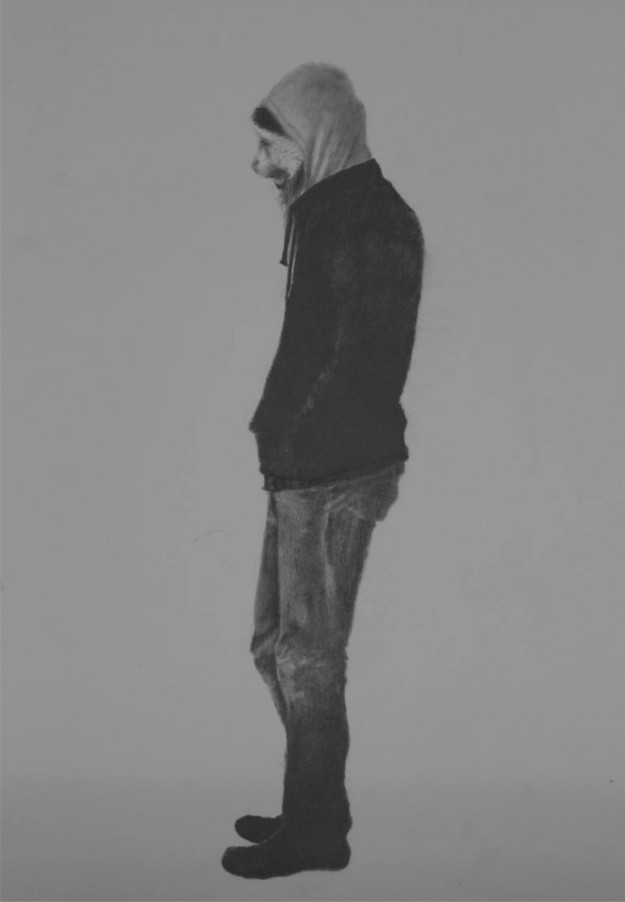 “From the twilight of day till the twilight of evening, a leopard, in the last years of the thirteenth century, would see some wooden planks, some vertical iron bars, men and women who changed, a wall and perhaps a stone gutter filled with dry leaves. He did not know, could not know, that he longed for love and cruelty and the hot pleasure of tearing things to pieces and the wind carrying the scent of a deer, but something suffocated and rebelled within him and God spoke to him in a dream: “You live and will die in this prison so that a man I know of may see you a certain number of times and not forget you and place your figure and symbol in a poem which has its precise place in the scheme of the universe. You suffer captivity, but you will have given a word to the poem.” God, in the dream, illumined the animal’s brutishness and the animal understood these reasons and accepted his destiny, but, when he awoke, there was in him only an obscure resignation, a valorous ignorance, for the machinery of the world is much too complex for the simplicity of a beast.” -Jorge Luis Borges