If you like travel writing, you’ll like this. It’s the memoire of the author’s time on Tarawa, one of the islands of Kiribati, in the middle of the Pacific. The place moves at it’s own suffocating, tiny-town pace. Great beach read. Nothing profound here. 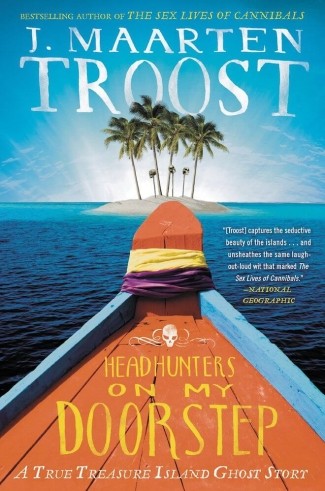 Another beach book, but not anywhere as entertaining as Cannibals. Ostensibly following the island sojourns of R. L. Stevenson in the Pacific, the author recounts his own alcoholism while playing tourist. A pleasant though somewhat uncomfortable read, I will not be returning to this book; the first time was enough. 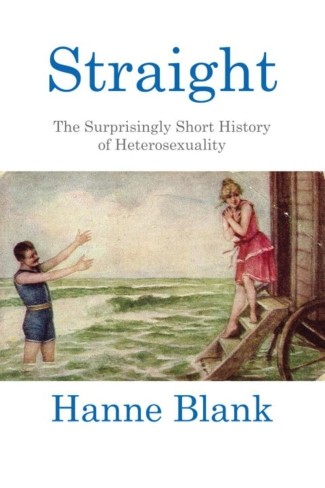 I don’t usually like social theory books, but this one got such good reviews online, I couldn’t resist. Sadly, it is only social theory and only scratches the surface of what I enjoy reading about: anthropology, where we are shown in the context of all earth’s critters. This book is great, don’t get me wrong. But it spends too much time on the word ‘heterosexual’ and not enough time on the concept, as if the word is entirely responsible for some sudden change in human biology. It’s a thin line, and not really enough to base a book on. But if you haven’t read this thing, I still say, run out and get it. It will flip your world upside-down. 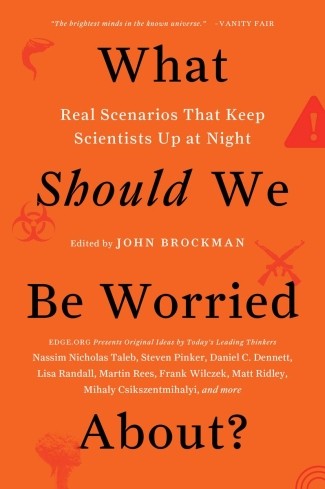 A great collection of essays by academics who mostly have their heads up their asses. Sorry to be so blunt, but in an era with the potential for a major extinction event, it’s pretty lame to be talking about the demise of the slide rule. I did enjoy the book, don’t get me wrong. But it was like visiting a cult where everyone was really great at knitting and hoeing turnips and no one noticed they were living under a freeway.

I went into this book with one big question I wanted answered. Which side of the river, sexuality-speaking, do humans come from, the chimp side or the bonobo side? My understand is, the Congo river has separated chimps and bonobos for a couple of million years. Chimps solve their problems with aggression, bonobos with sex. The two being our closest primate relatives, which side of the river do humans fall on? Going into the book, I figured humans were a blend of the two. But oh, no. I was disillusioned by the book in short order. Humans are very definitely bonobo-side-of-the-river critters. I pretty much loved reading this book. Tons of great info. The authors spend way too much time trying to convince their readers to accept that we’re all horndogs and should abandon monogamy and all take lovers on the side. I get that our societies should be more in sync with our animal side. But without a clear path for sexual reform, the book’s urgings come off as creepy. 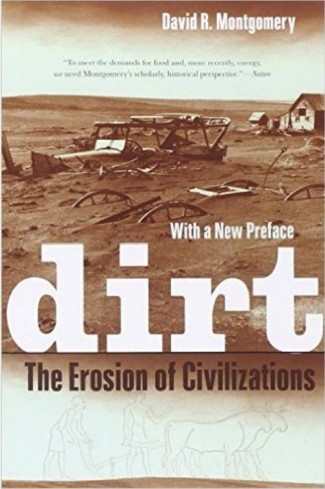 Great book on the history of humans destroying the very soil they need for their survival. Trashing it, their civilizations did not last long afterward. The book is dry as all get out. And I found it so strange that a book on soil does not mention the words ‘herbicide’ or ‘mycelium’ in its 15 page index. Someone had their head in the musty corners of a library and never bothered to look up and maybe check out current farming methods or read a little further into how healthy soil actually works. I never really got over the impression that he thinks worm activity is the way rock is transformed into plant food. So weird.