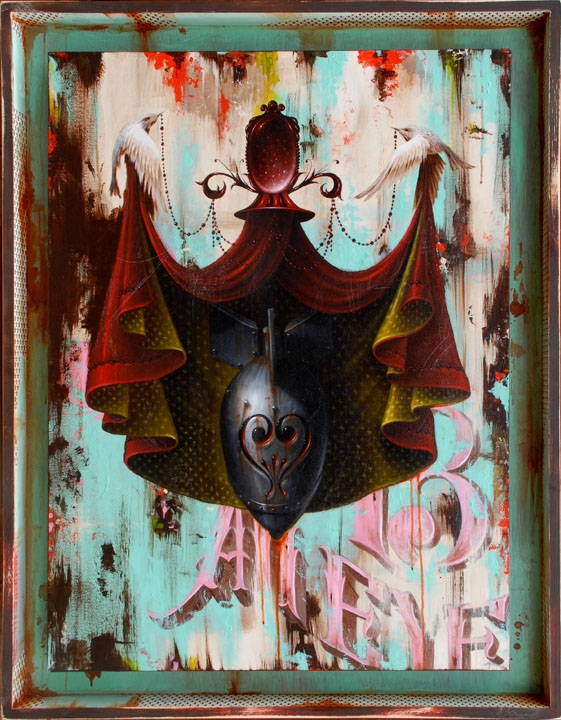 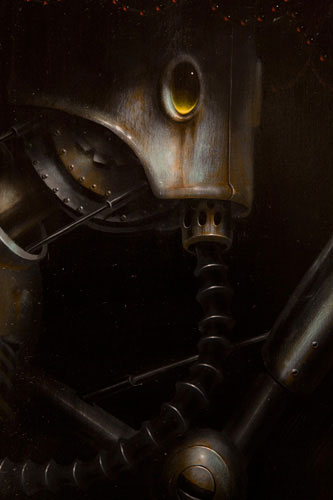 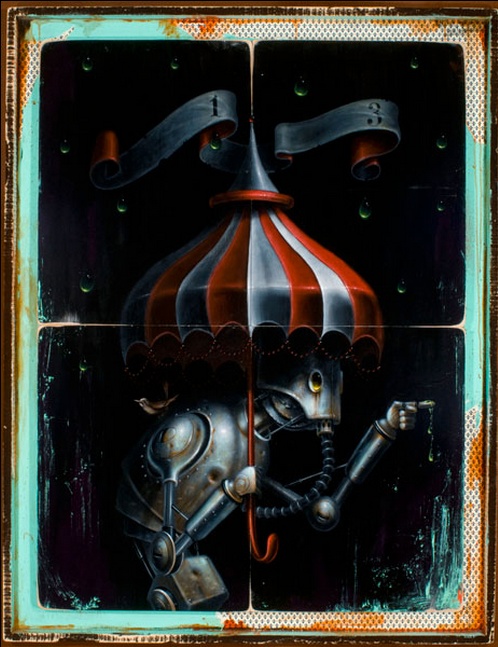 A commercial artist with a hip-hop handle, KMNDZ, named after the Mac key combination Command Z (undo), has done work for everything from MTV to Lexus. That has stopped him from joining the ranks of the early 21th Century Guild of Rusty Retro Robot Renderers. Nice work, dude.