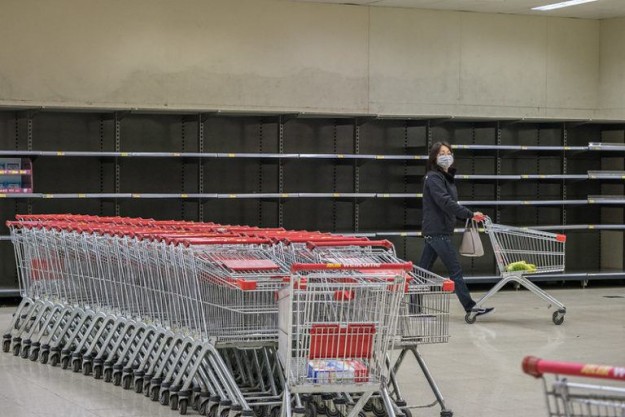 “Humans have become the most invasive species ever known. Although we are a mere .01 percent of the planet’s biomass, our domesticated crops and livestock dominate life on Earth. In terms of total biomass, 96 percent of all the mammals on Earth are livestock; only 4 percent are wild mammals. Seventy percent of all birds are domesticated poultry, only 30 percent are wild. About half the Earth’s wild animals are thought to have been lost in just the last 50 years. Scientists estimate that half of all remaining species will be extinct by the end of the century. There are no more unspoiled ecosystems or new frontiers where people can escape the damage they’ve caused and recover from collapse.”