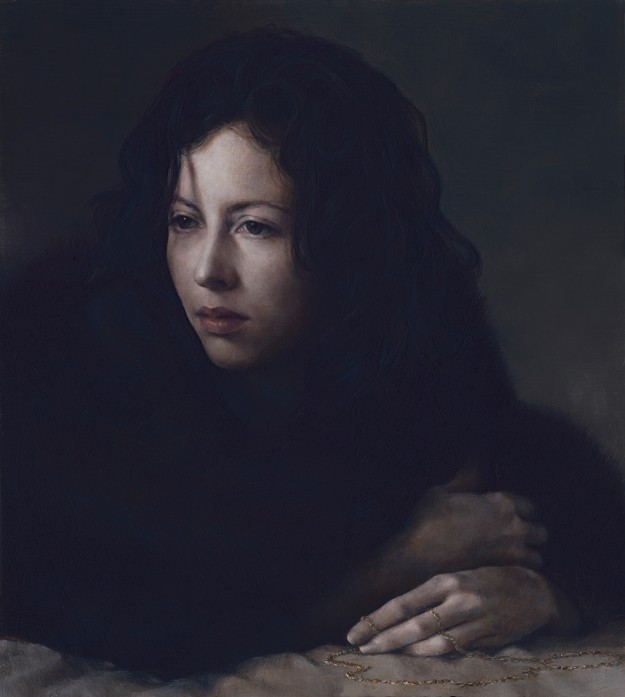 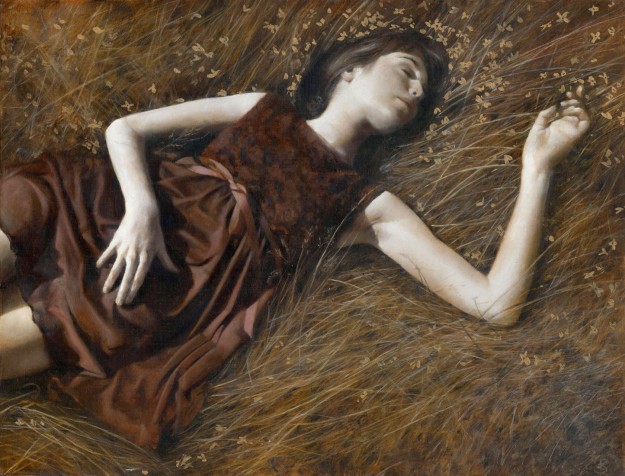 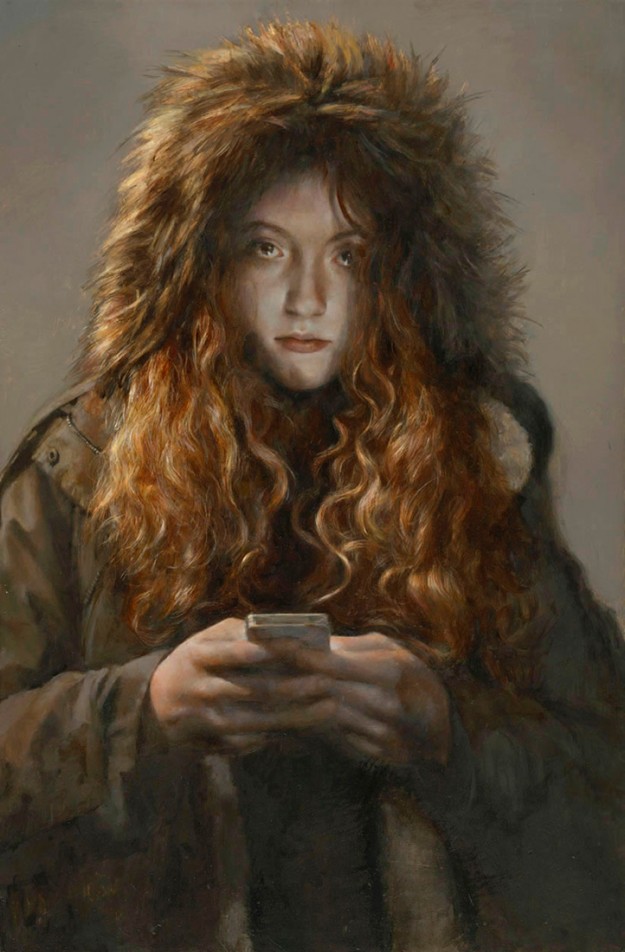 “Let’s look at it like this. If we discovered tomorrow that there was an asteroid on a collision course with Earth and – because physics is a fairly simple science – we were able to calculate that it was going to hit Earth on 3 June 2072, and we knew that its impact was going to wipe out 70% of all life on Earth, governments worldwide would marshal the entire planet into unprecedented action. Every scientist, engineer, university and business would be enlisted: half to find a way of stopping it, the other half to find a way for our species to survive and rebuild if the first option proved unsuccessful. We are in almost precisely that situation now, except that there isn’t a specific date and there isn’t an asteroid. The problem is us.” —Stephen Emmott