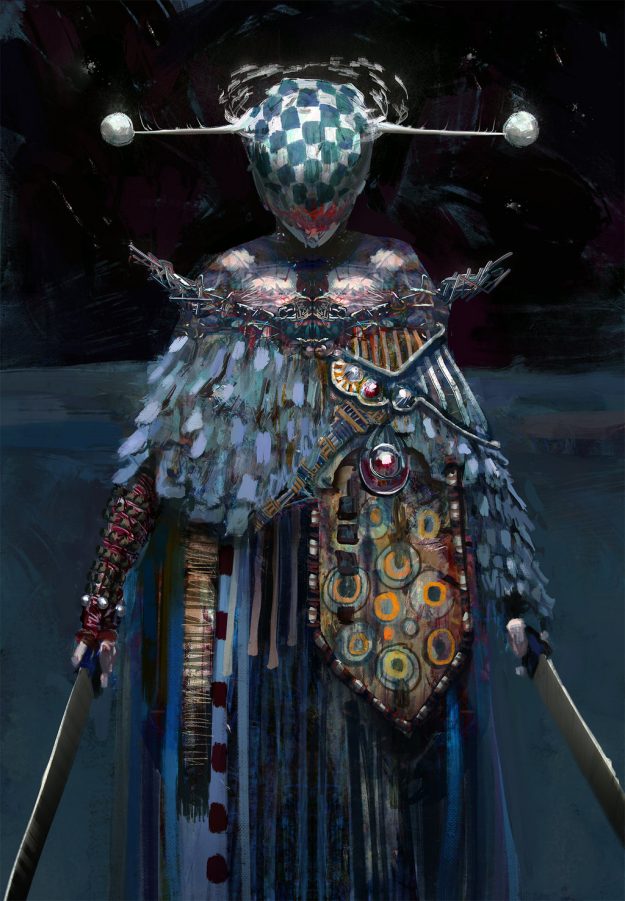 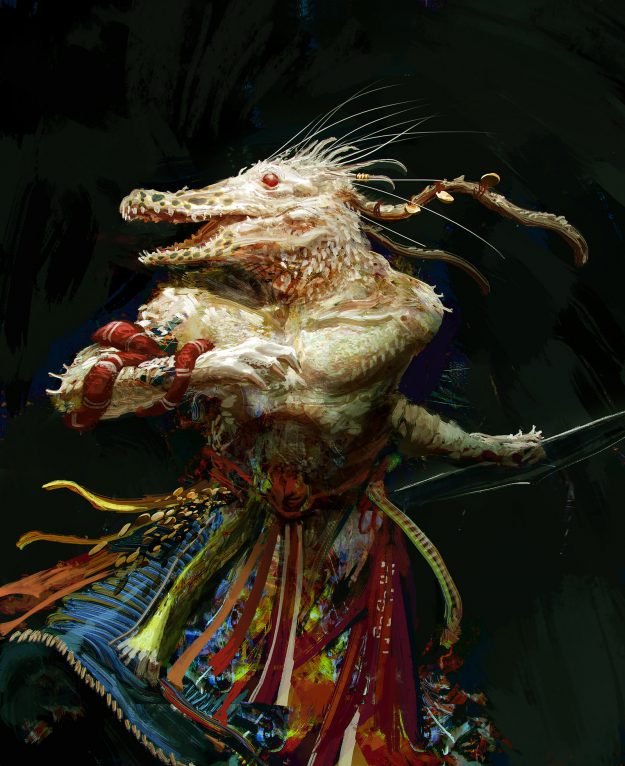 “‘Life is just a series of peaks and troughs. And you don’t know whether you’re in a trough until you’re climbing out, or on a peak until you’re coming down. And that’s it you know, you never know what’s round the corner. But it’s all good. If you want the rainbow, you’ve gotta put up with the rain.’ Do you know which ‘philosopher’ said that? Dolly Parton. And people say she’s just a big pair of tits.” -Ricky Gervais