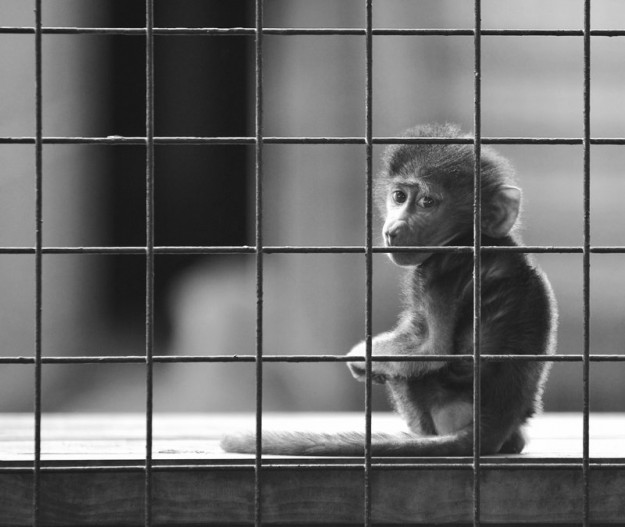 “So the math here is simple: to achieve net-zero carbon dioxide emissions by 2050, the world would need to deploy 3 … nuclear plants worth of carbon-free energy every two days, starting tomorrow and continuing to 2050. At the same time, a … nuclear plant worth of fossil fuels would need to be decommissioned every day, starting tomorrow and continuing to 2050.

“I’ve found that some people don’t like the use of a nuclear power plant as a measuring stick. So we can substitute wind energy as a measuring stick. Net-zero carbon dioxide by 2050 would require the deployment of ~1500 wind turbines (2.5 MW) over ~300 square miles, every day starting tomorrow and continuing to 2050.”

“Finally, overwhelming numbers of human beings, including millions of government-hating Americans, need to accept high taxes and severe curtailment of their familiar life styles without revolting. They must accept the reality of climate change and have faith in the extreme measures taken to combat it. They can’t dismiss news they dislike as fake. They have to set aside nationalism and class and racial resentments. They have to make sacrifices for distant threatened nations and distant future generations. They have to be permanently terrified by hotter summers and more frequent natural disasters, rather than just getting used to them. Every day, instead of thinking about breakfast, they have to think about death.”

“In the face of the impending crisis, people often ask what they can do to protect themselves. ‘Buy gold? Stockpile canned goods? Build a fortified compound in a remote area? What should I do?’ I would like to suggest a different kind of question: ‘What is the most beautiful thing I can do?’ You see, the gathering crisis presents a tremendous opportunity. Deflation, the destruction of money, is only a categorical evil if the creation of money is a categorical good. However, you can see from the examples I have given that the creation of money has in many ways impoverished us all. Conversely, the destruction of money has the potential to enrich us. It offers the opportunity to reclaim parts of the lost commonwealth from the realm of money and property.

“We see this happening every time there is an economic recession. People can no longer pay for various goods and services, and so have to rely on friends and neighbors instead. Where there is no money to facilitate transactions, gift economies reemerge and new kinds of money are created. Ordinarily, though, people and institutions try to hang on to the old ways as long as possible. The habitual first response to economic crisis is to make and keep more money—to accelerate the conversion of anything you can into money. On a systemic level, the debt surge is generating enormous pressure to extend the commodification of the commonwealth. We can see this happening with the calls to drill for oil in Alaska, commence deep-sea drilling, and so on. The time is here, though, for the reverse process to begin in earnest—to remove things from the realm of goods and services and return them to the realm of gifts, reciprocity, self-sufficiency, and community sharing. Note well: this is going to happen anyway in the wake of a currency collapse, as people lose their jobs or become too poor to buy things. People will help each other, and real communities will reemerge.

“Even if you care mostly about the security of your own future, community is probably the best investment you can make. When the financial system unravels, most investments become mere pieces of paper or electronic data files. They derive value only from the web of social agreements that contains and interprets them. Even physical gold doesn’t provide much security when things get really bad. In times of extreme crisis, governments typically confiscate private gold holdings—Hitler, Lenin, and Roosevelt all did so. If even the government falls apart, then people with guns will come and take your gold or any other store of wealth.

“I sometimes read the financial website Zero Hedge for its remarkable insight into the pretenses and machinations of the financial power elite. In that website’s dim view, no asset class except physical gold and other physical commodities is safe today. I agree with its logic as far as it goes, but it does not go far enough. If the system breaks down to the point of hyperinflation, then the institution of property—as much a social convention as money is—will break down too. In times of social turmoil, I can’t imagine anything more dangerous than possessing a few hundred ounces of gold. Really the only security is to be found in community: the gratitude, connections, and support of the people around you. If you have wealth now, I recommend, as your investment advisor, that you use it to enrich the people around you in lasting ways.

“In the meantime, before the collapse of the current system, anything we do to protect some natural or social resource from conversion into money will both hasten the collapse and mitigate its severity. Any forest you save from development, any road you stop, any cooperative playgroup you establish; anyone you teach to heal themselves, or to build their own house, cook their own food, or make their own clothes; any wealth you create or add to the public domain; anything you render off-limits to the world-devouring Machine will help shorten the Machine’s life span. And when the money system collapses, if you already do not depend on money for some portion of life’s necessities and pleasures, then the collapse of money will pose much less of a harsh transition for you. The same applies on the social level. Any form of natural wealth, whether biodiversity, fertile soil, or clean water, and any community or social institution that is not a vehicle for the conversion of life into money, will sustain and enrich life after [the end of] money.” -Charles Eisenstein, from What Comes After Money? 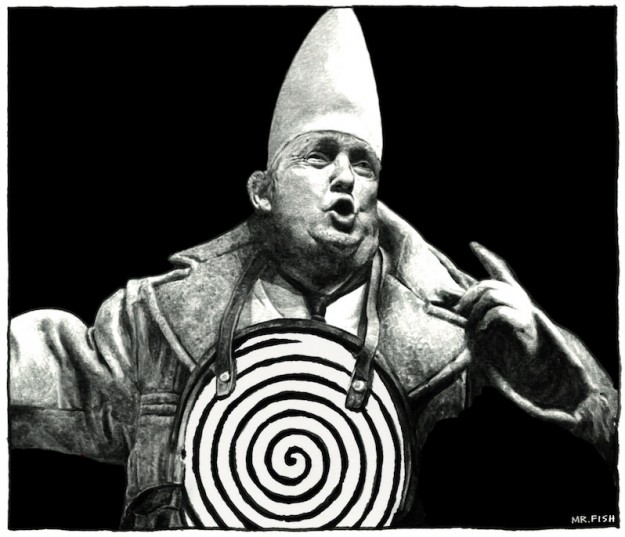