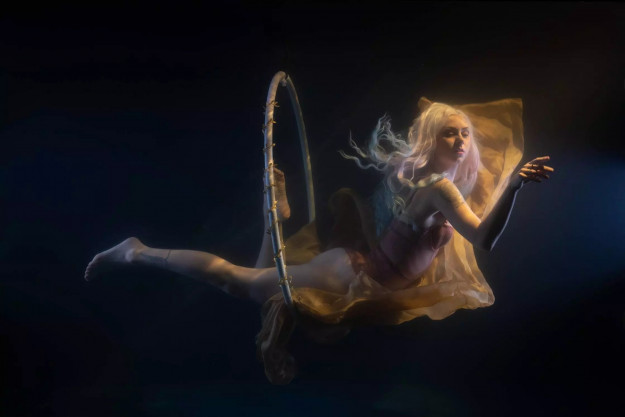 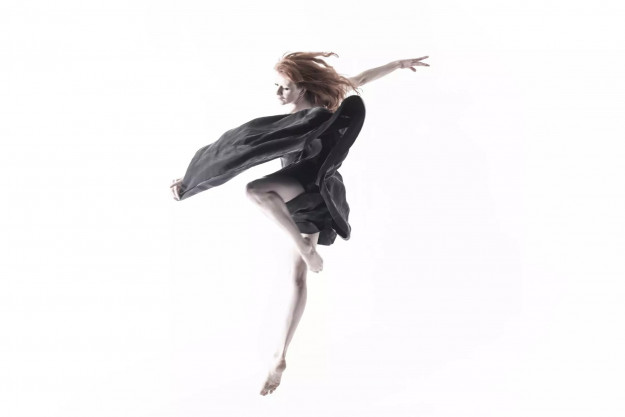 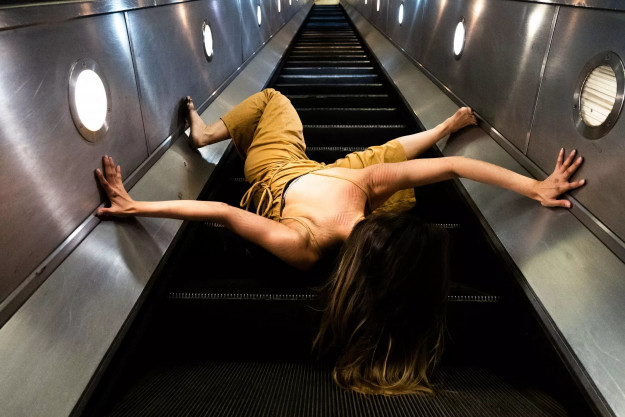 “People sometimes say that we will know feminism has done its job when half the CEOs are women. That’s not feminism; to quote Catharine MacKinnon, it’s liberalism applied to women. Feminism will have won not when a few women get an equal piece of the oppression pie, served up in our sisters’ sweat, but when all dominating hierarchies – including economic ones – are dismantled.” -Lierre Keith 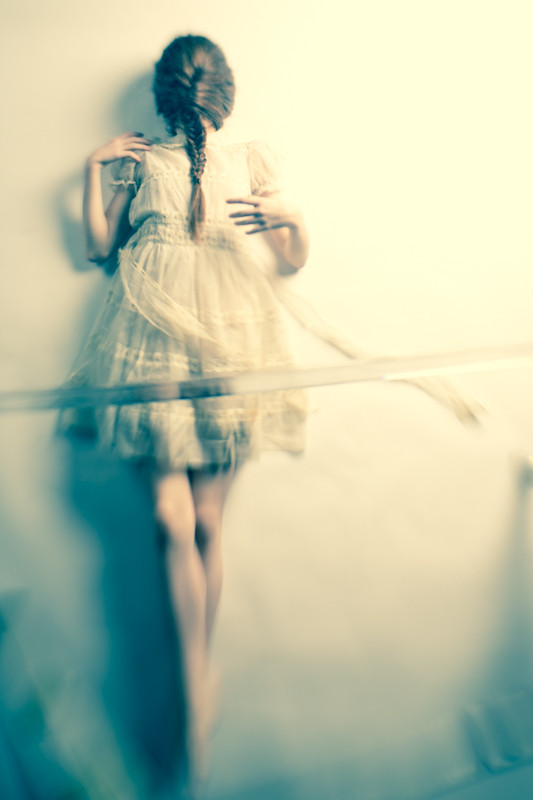 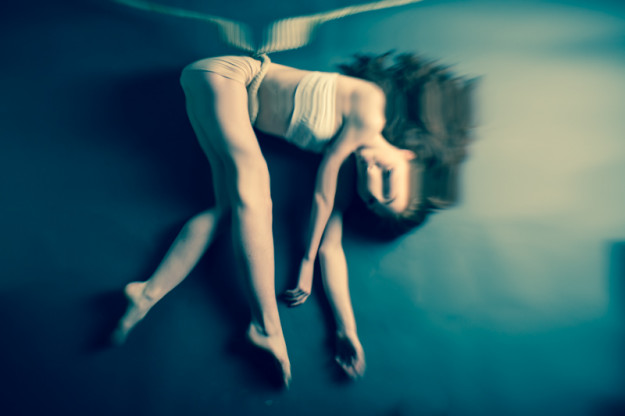 “Every atom you possess has almost certainly passed through several stars and been part of millions of organisms on its way to becoming you. We are each so atomically numerous and so vigorously recycled at death that a significant number of our atoms – up to a billion for each of us, it has been suggested – probably once belonged to Shakespeare. A billion more each came from Buddha and Genghis Khan and Beethoven, and any other historical figure you care to name. So we are all reincarnations – though short-lived ones. When we die, our atoms will disassemble and move off to find new uses elsewhere – as part of a leaf or other human being or drop of dew.” -Bill Bryson 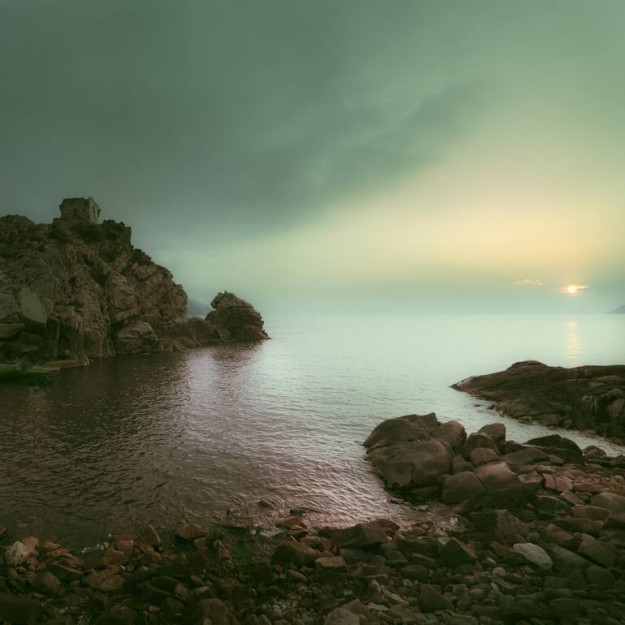 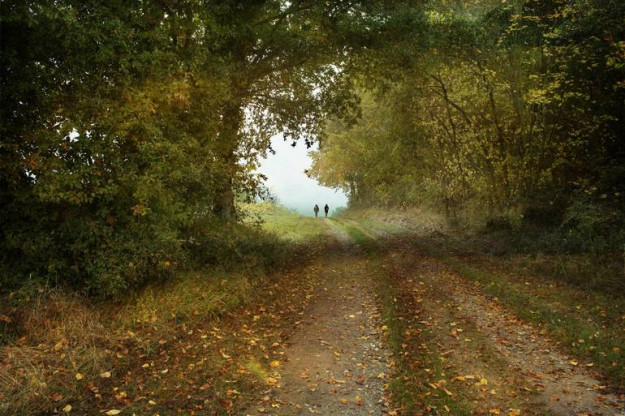 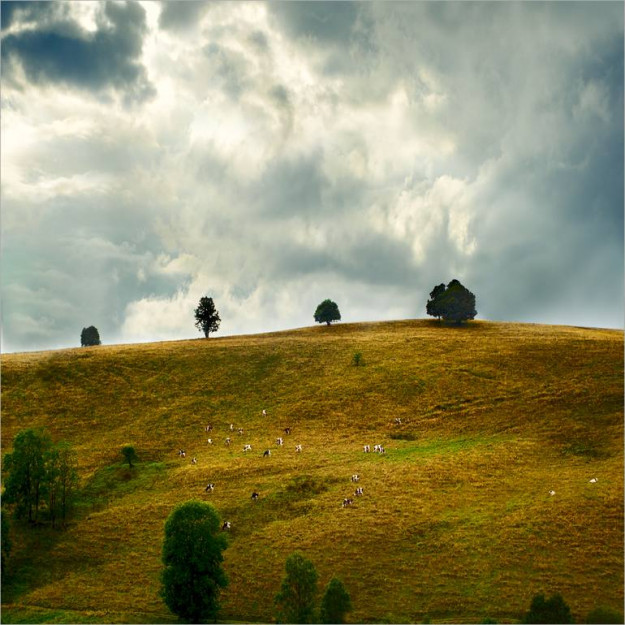 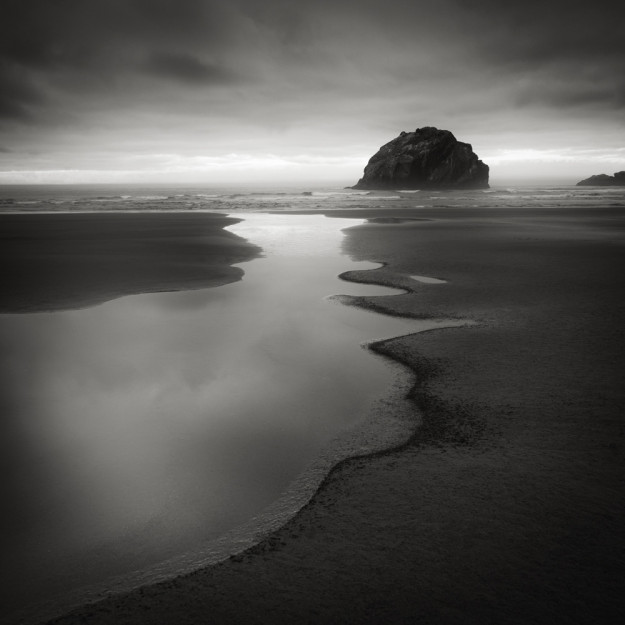 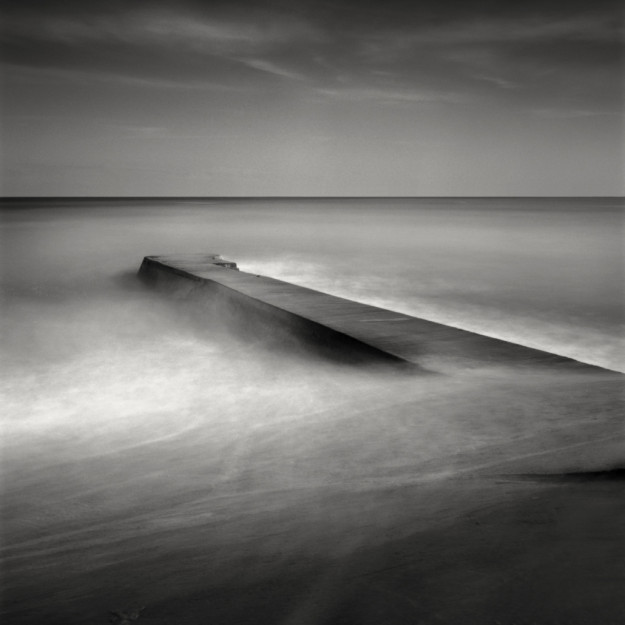 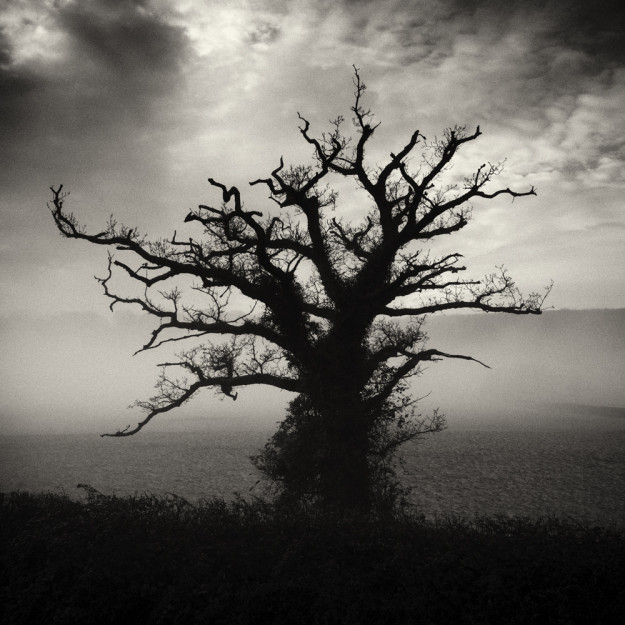 “A path is a prior interpretation of the best way to traverse a landscape.”
-Rebecca Solnit 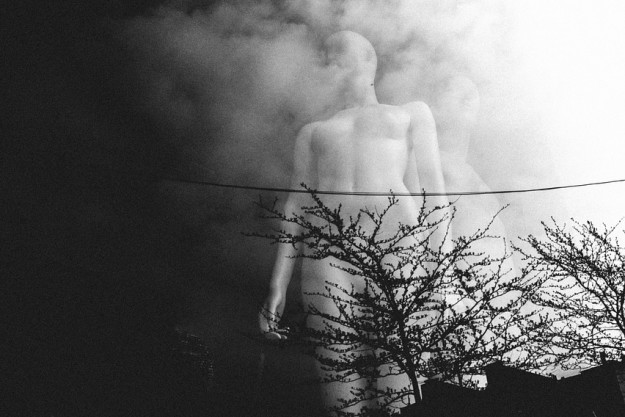 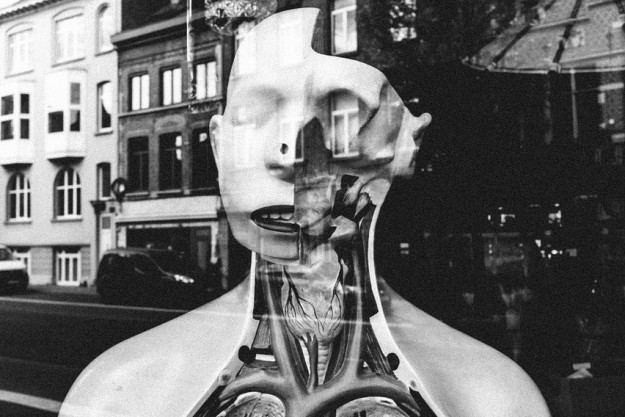 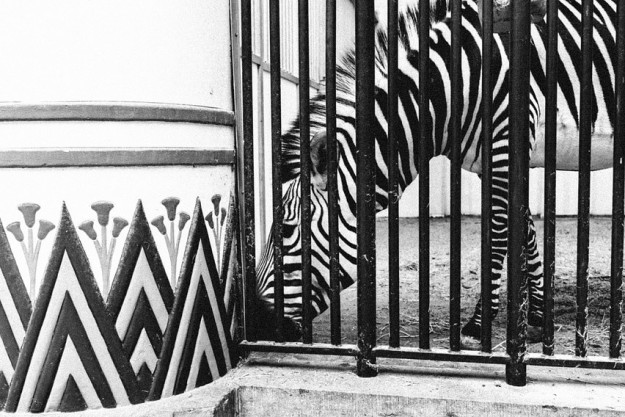 “She was ordinary. She was remarkable. Of such commonplace contradictions are weapons made.” -Seanan McGuire 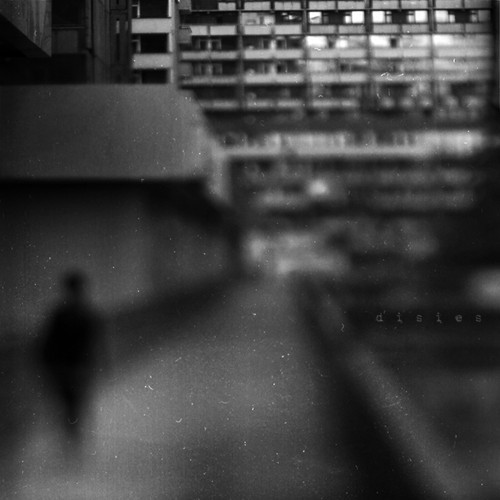 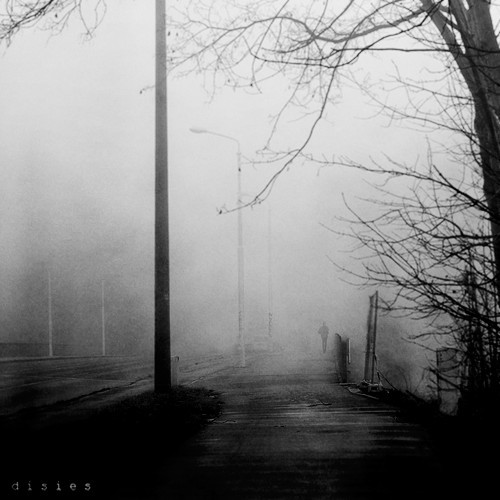 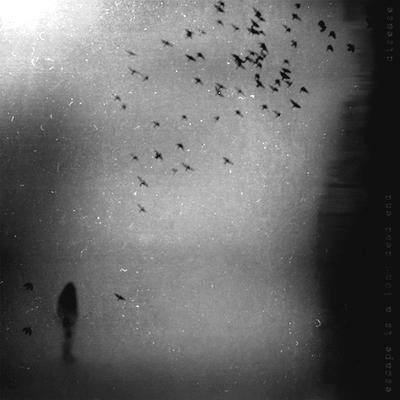 “If you are falling….dive.” -Joseph Campbell 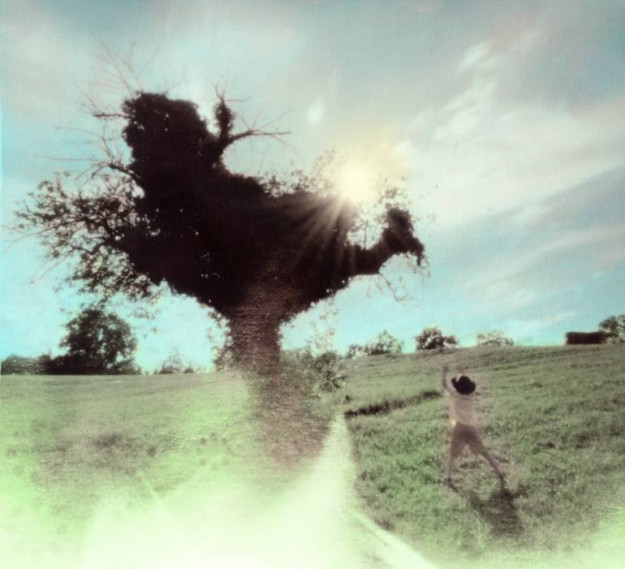 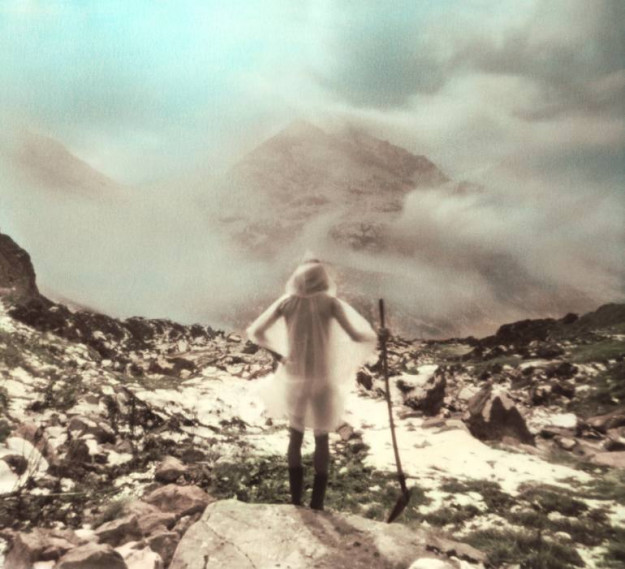 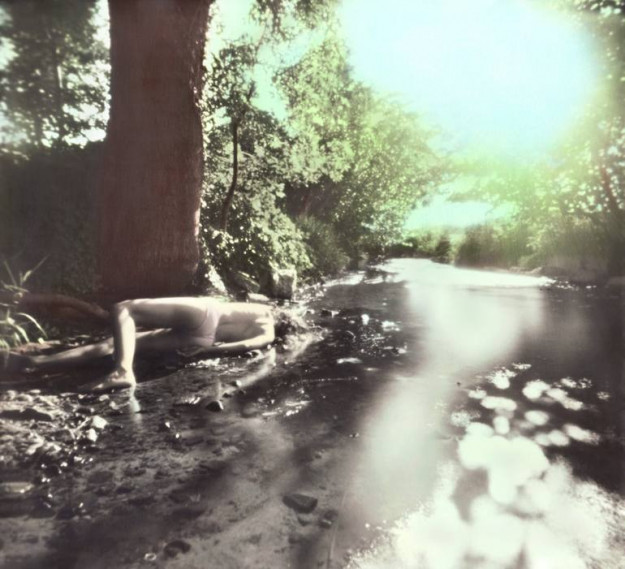 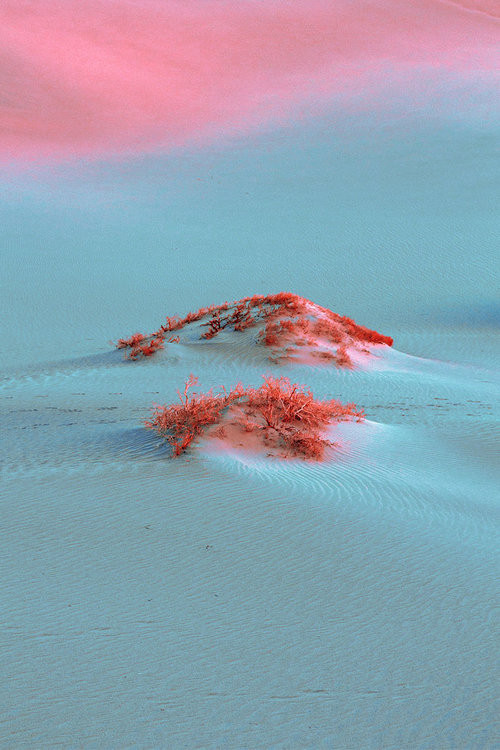 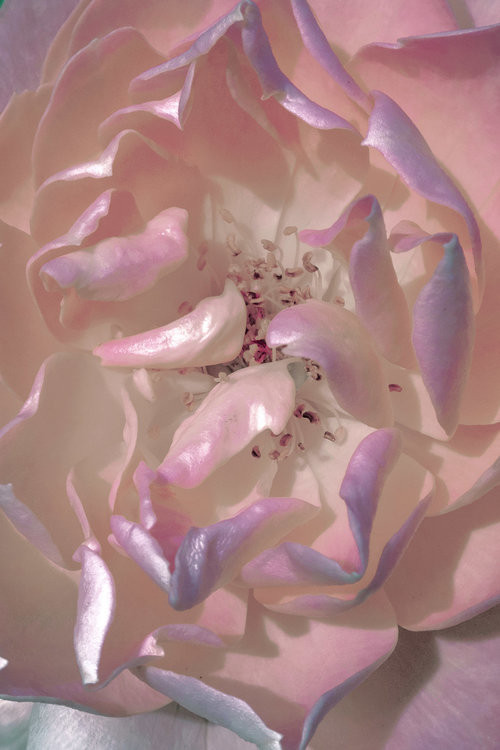 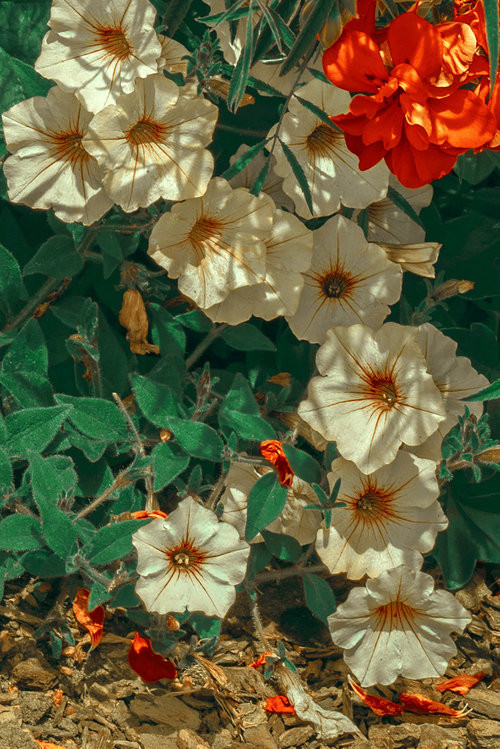 “Language is the only homeland.” -Czesław Miłosz 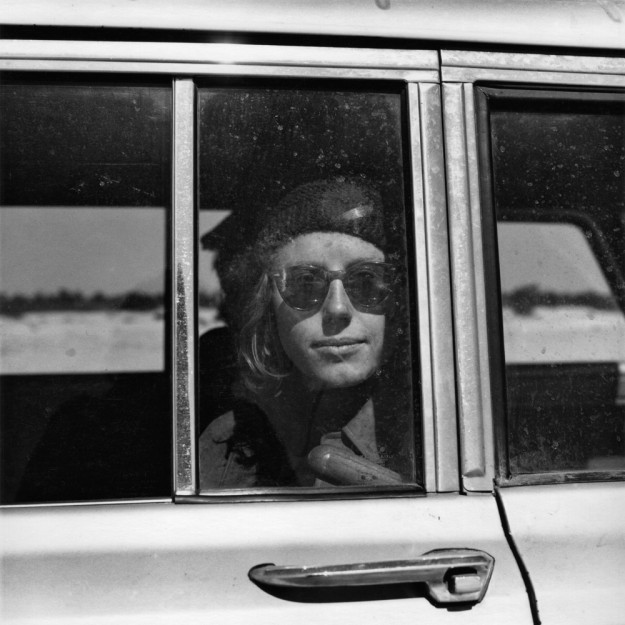 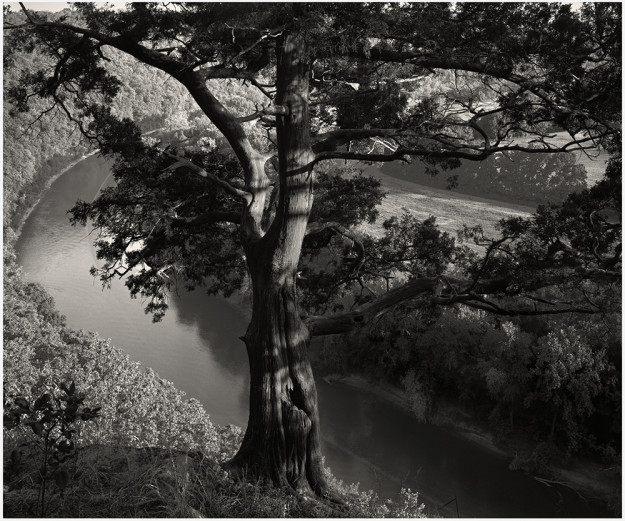 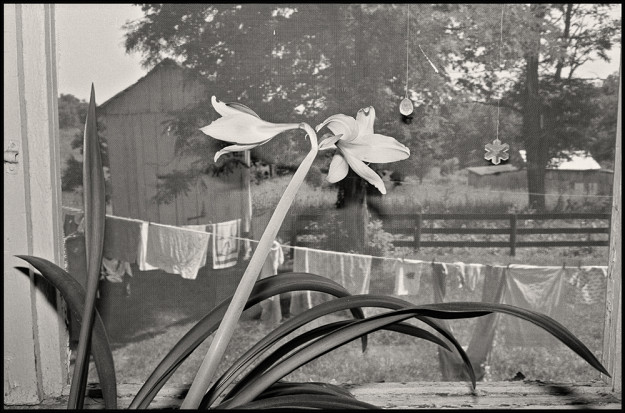 “We have to believe in free-will. We’ve got no choice.” -Isaac Bashevis Singer 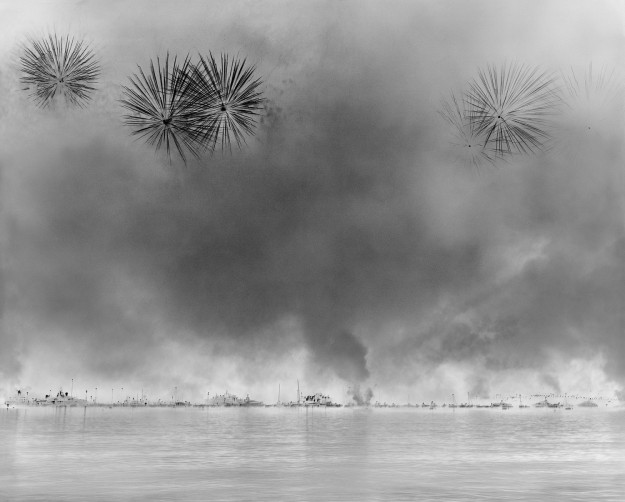 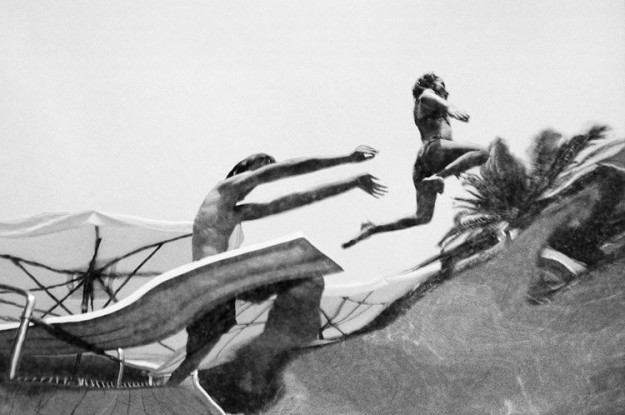 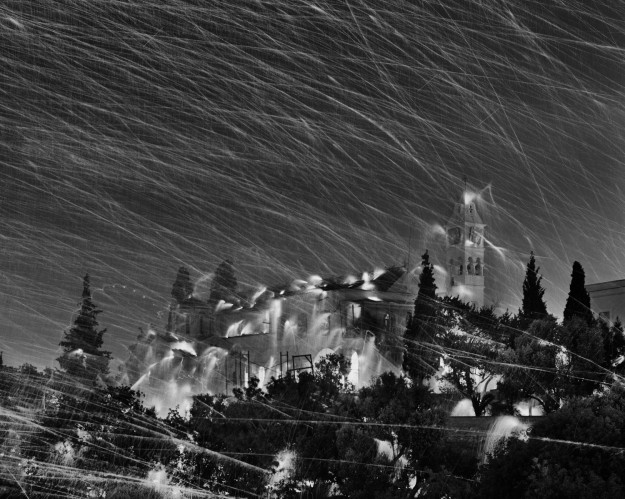 “I’m a poet, and I like my lies the way my mother used to make them.” -Aleister Crowley