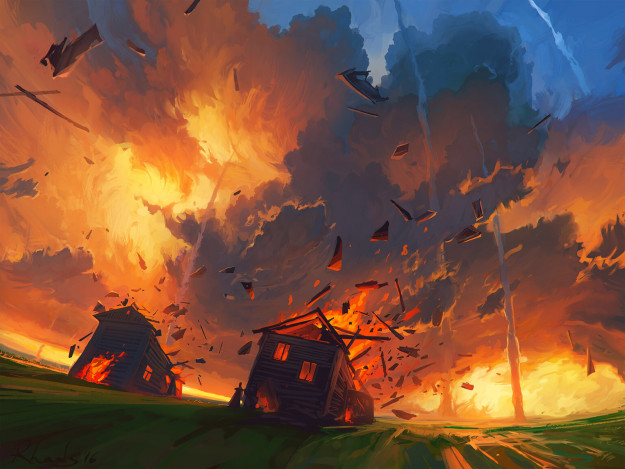 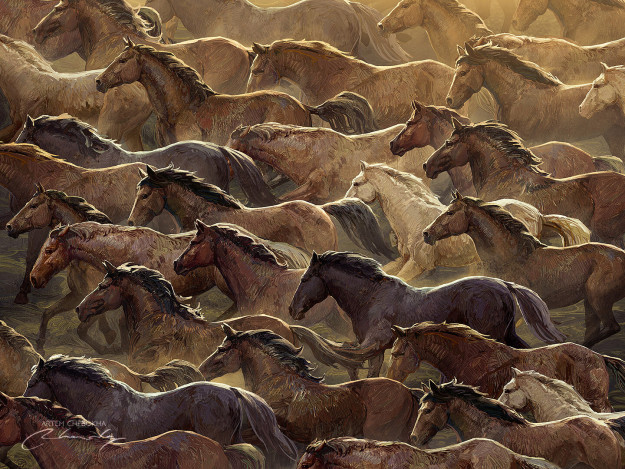 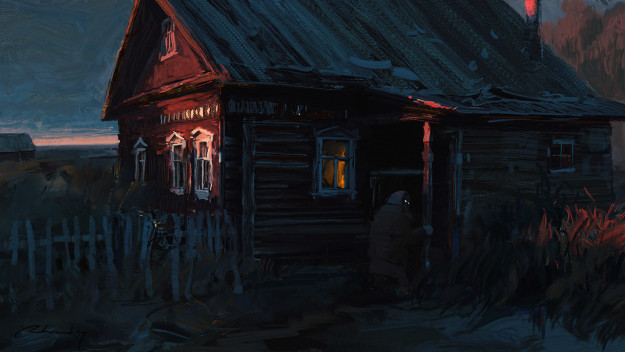 “When one contemplates the streak of insanity running through human history, it appears highly probable that homo sapiens is a biological freak, the result of some remarkable mistake in the evolutionary process. The ancient doctrine of original sin, variants of which occur independently in the mythologies of diverse cultures, could be a reflection of man’s awareness of his own inadequacy, of the intuitive hunch that somewhere along the line of his ascent something has gone wrong.”
-Arthur Koestler 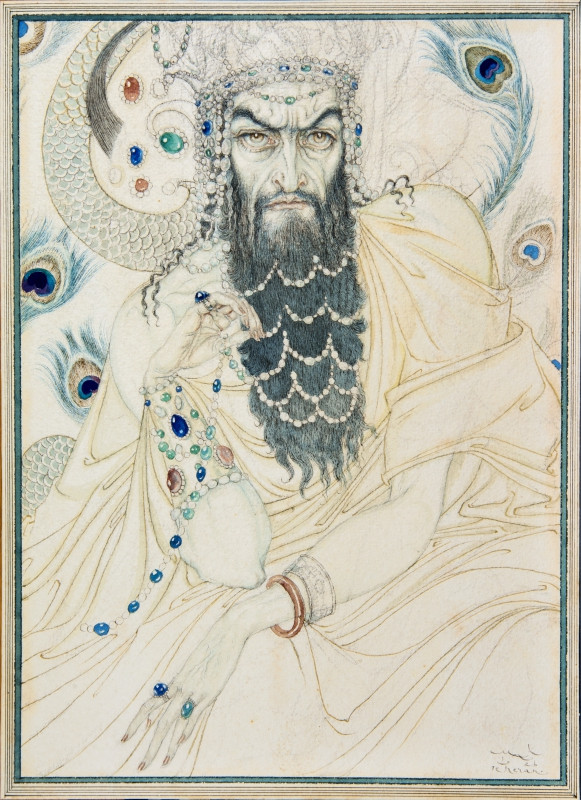 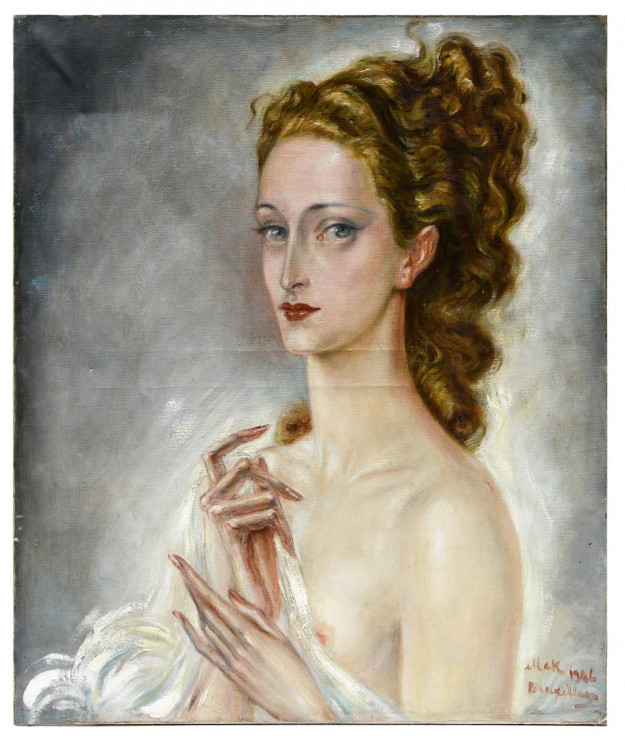 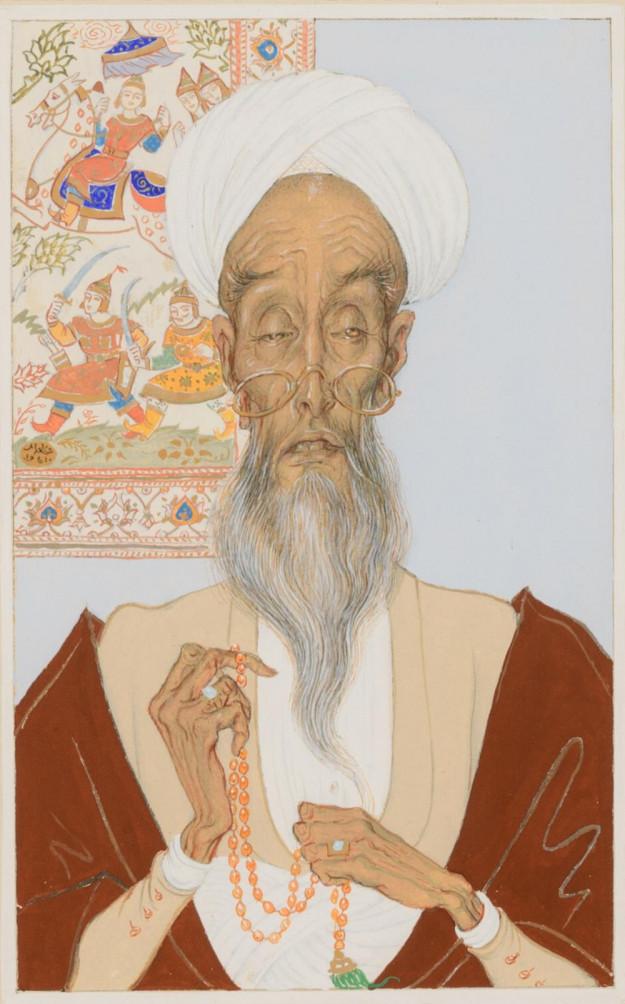 “The past is never where you think you left it.” -Katherine Anne Porter 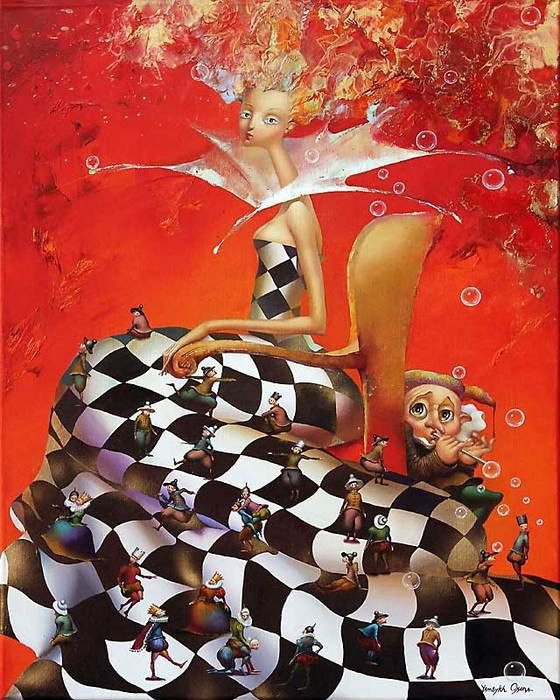 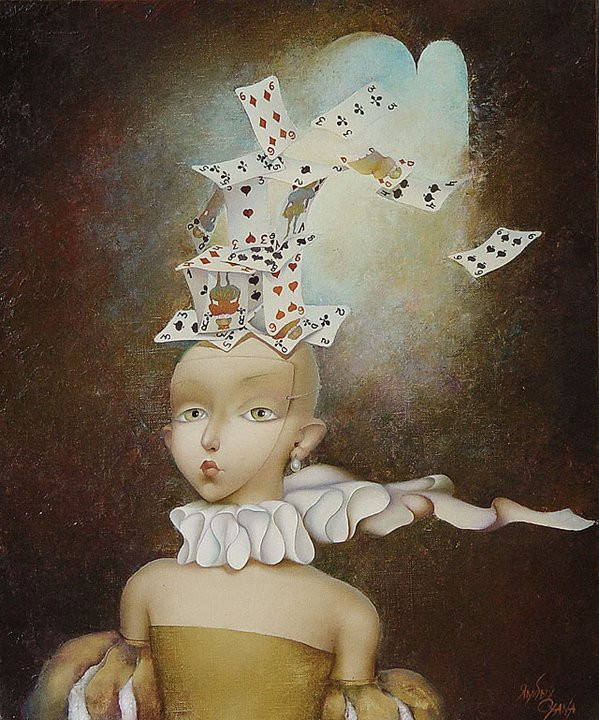 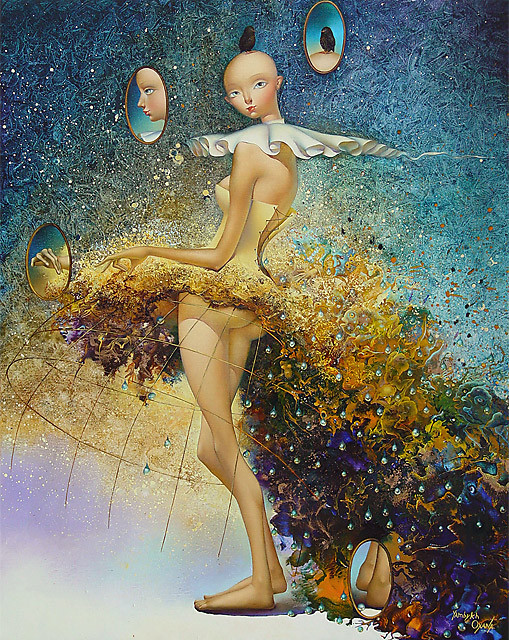 “One of the few certainties in life is that persons of certainty should certainly be avoided.” -Willy Russell 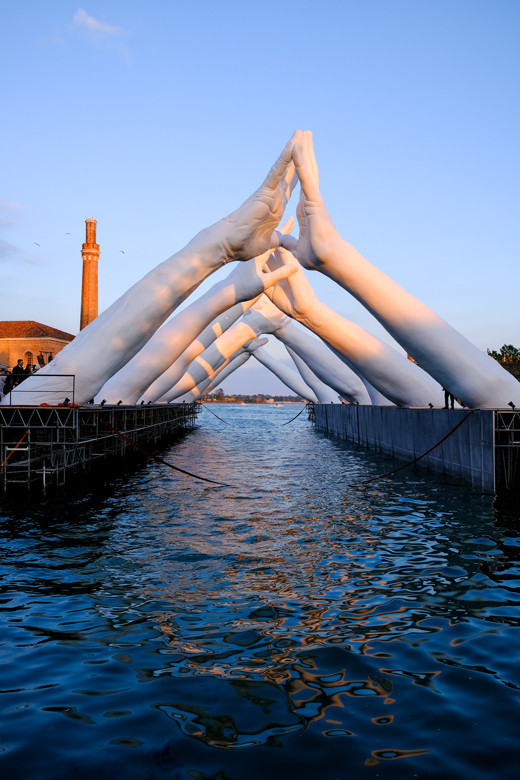 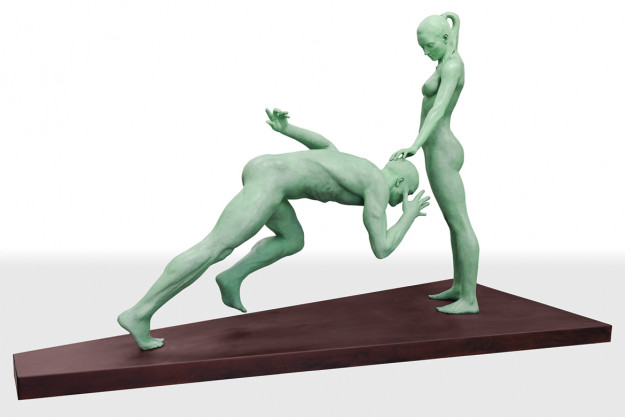 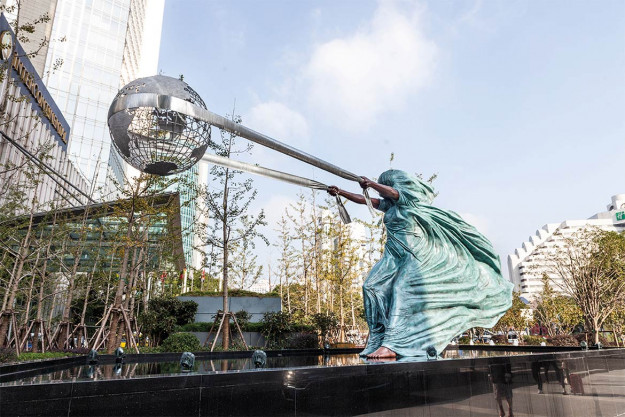 “My dear, here we must run as fast as we can, just to stay in place. And if you wish to go anywhere you must run twice as fast as that.” -Lewis Carroll 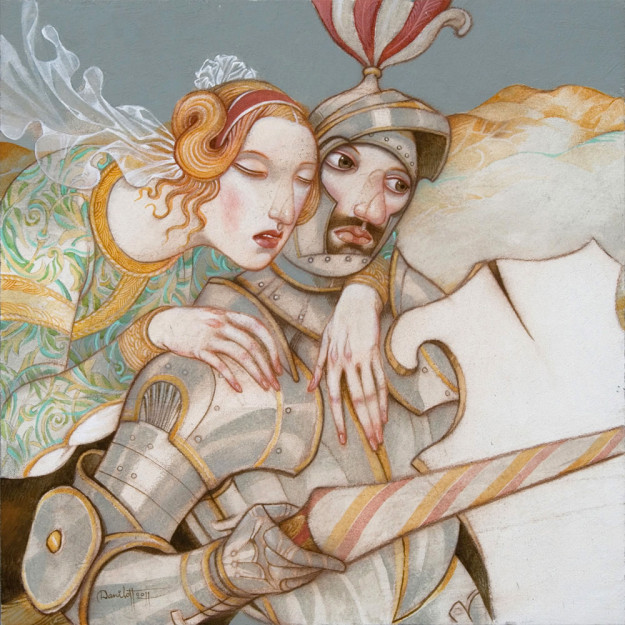 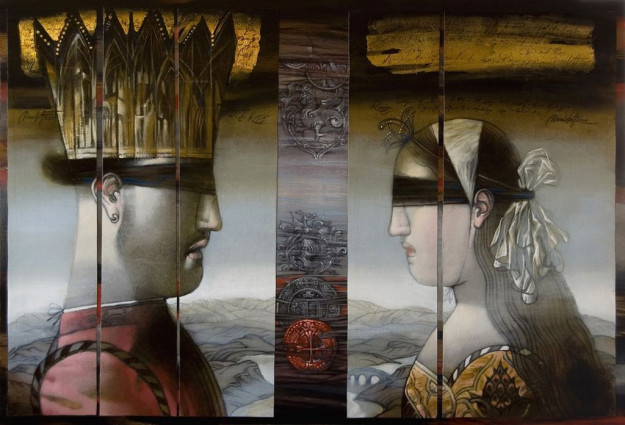 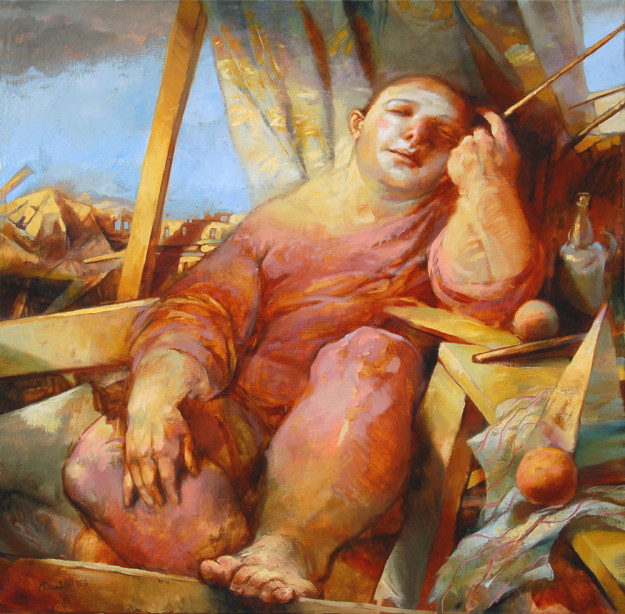 “If possible, try to avoid pushing each other over the edge, as that would cause me extra paperwork.” -Rick Riordan 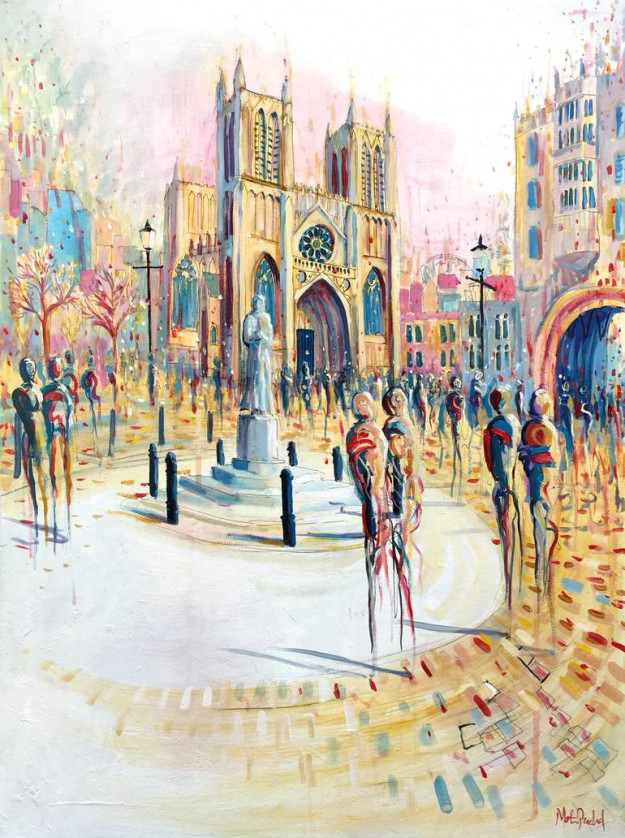 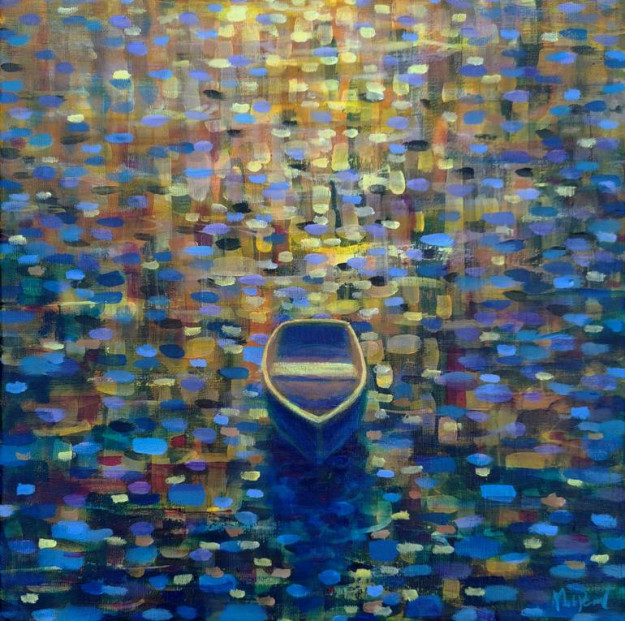 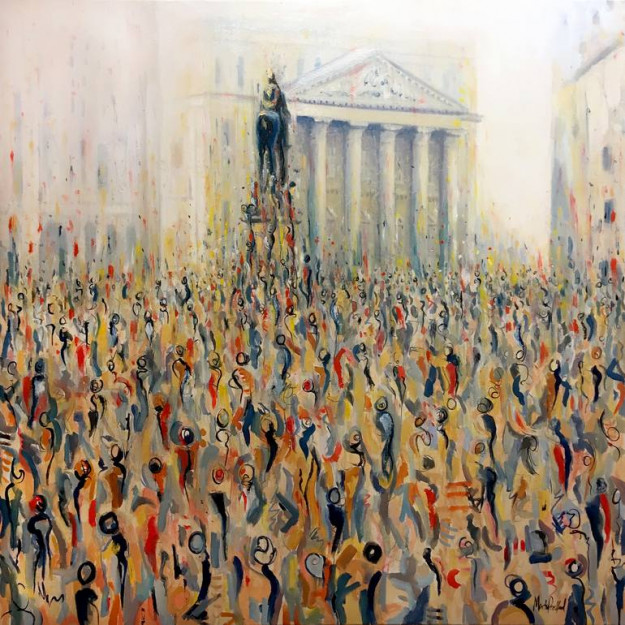 “And this that you call solitude is in fact a big crowd.” -Dejan Stojanovic 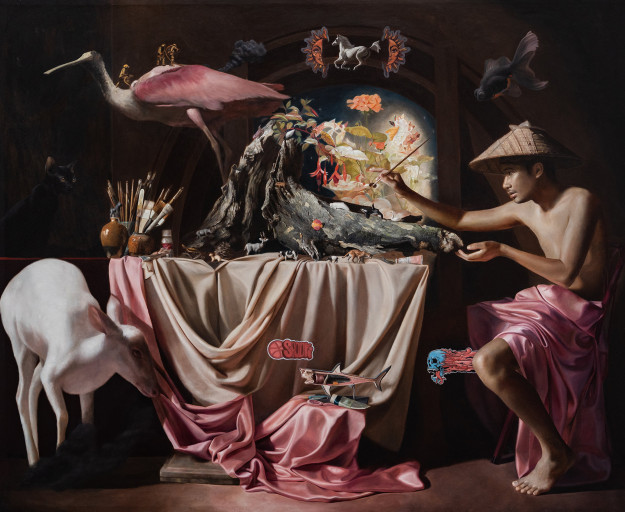 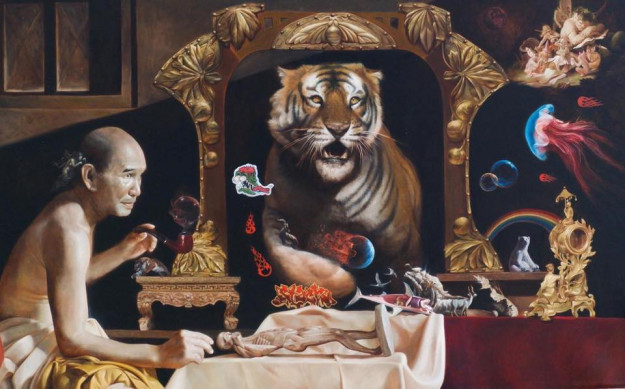 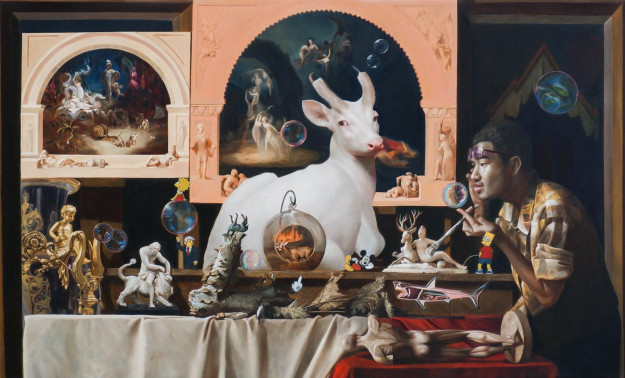 “You are what what you eat eats.” -Michael Pollan 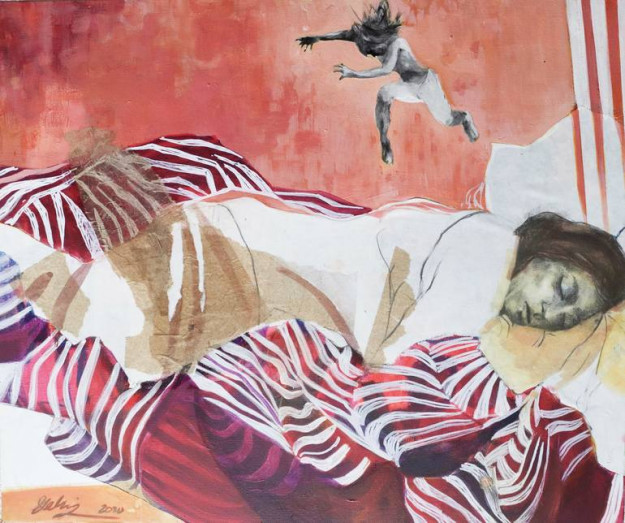 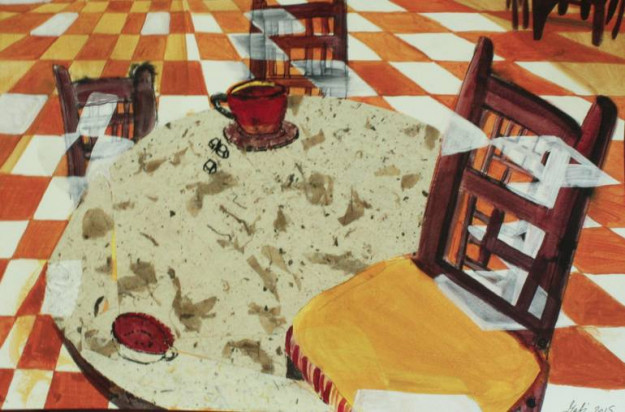 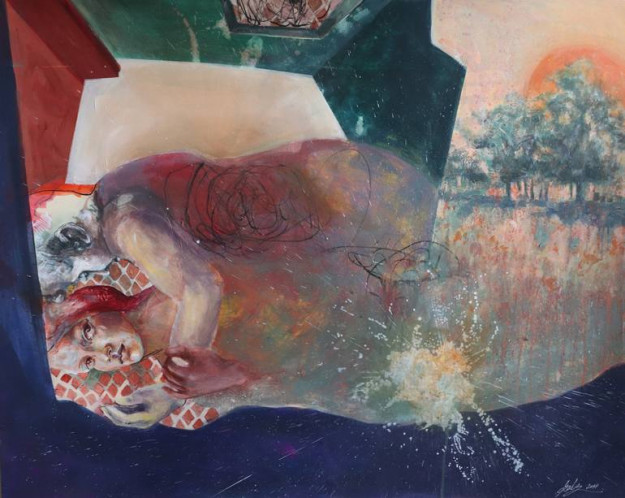 “I’ve dreamed a lot. I’m tired now from dreaming but not tired of dreaming. No one tires of dreaming, because to dream is to forget, and forgetting does not weigh on us, it is a dreamless sleep throughout which we remain awake. In dreams I have achieved everything.” -Fernando Pessoa 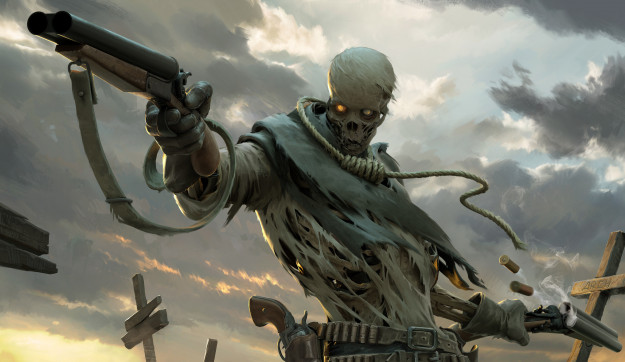 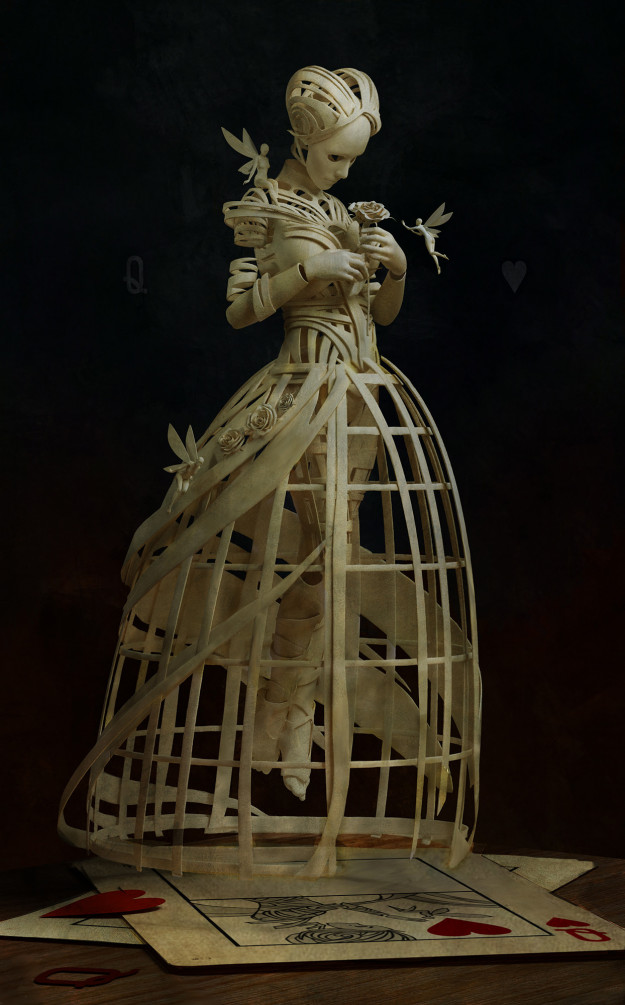 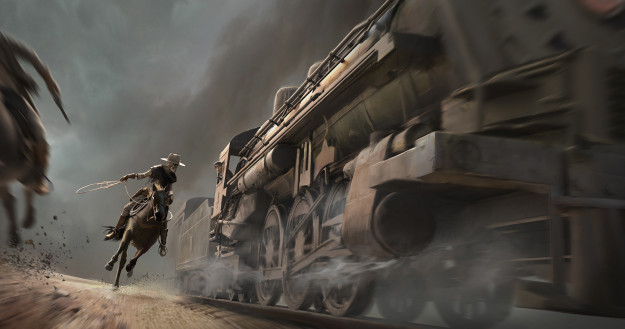 “I’ve lived through some terrible things in my life, some of which actually happened.” -Mark Twain 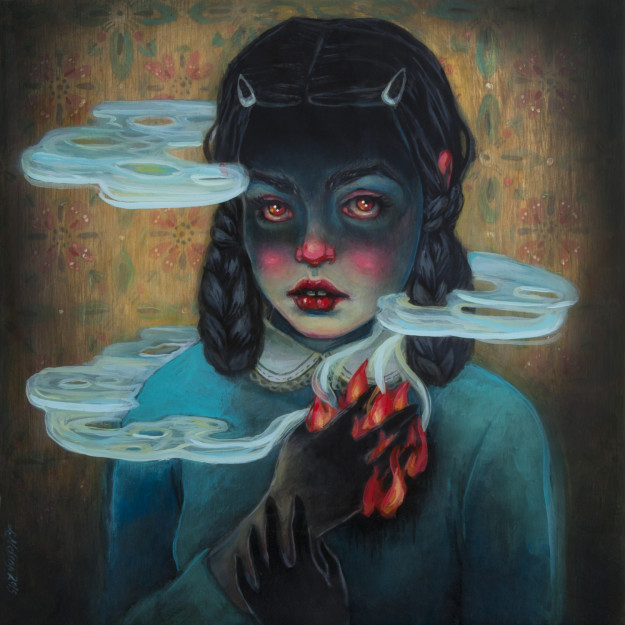 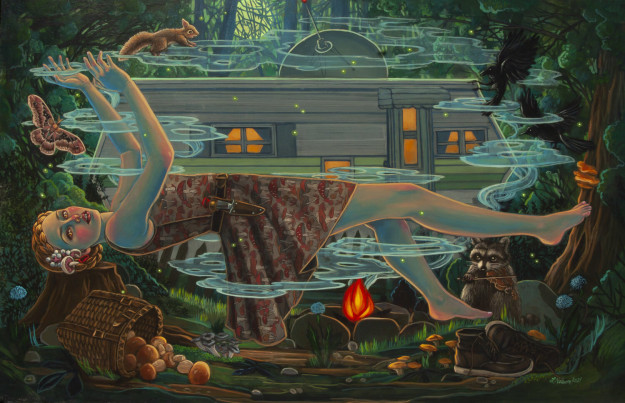 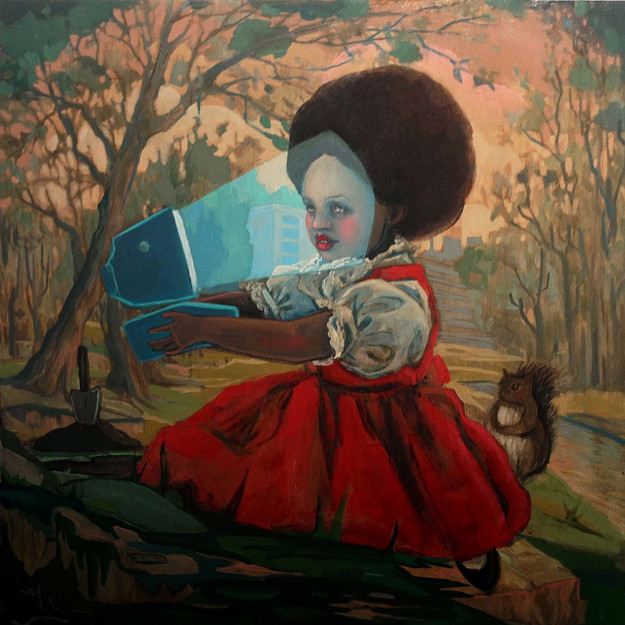 “Taught from their infancy that beauty is woman’s sceptre, the mind shapes itself to the body, and roaming round its gilt cage, only seeks to adorn its prison.” -Mary Wollstonecraft