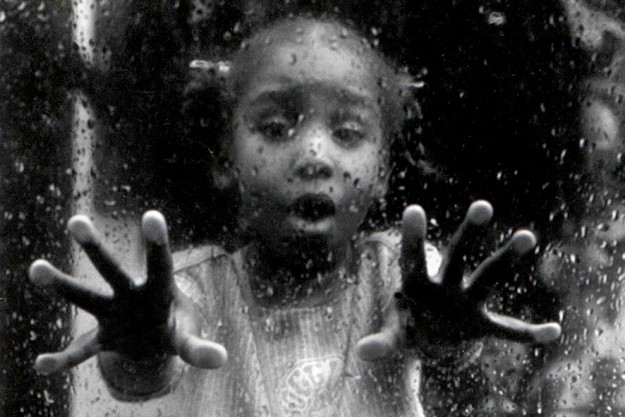 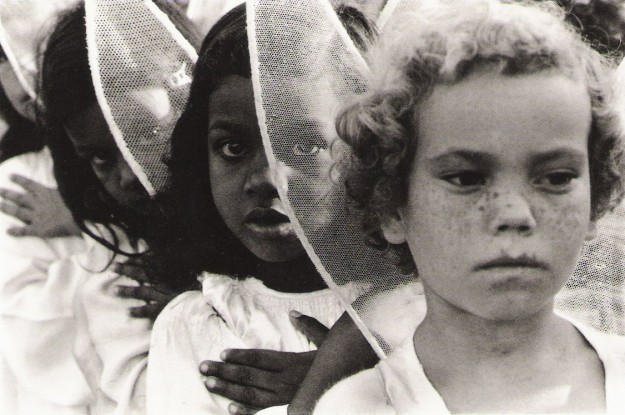 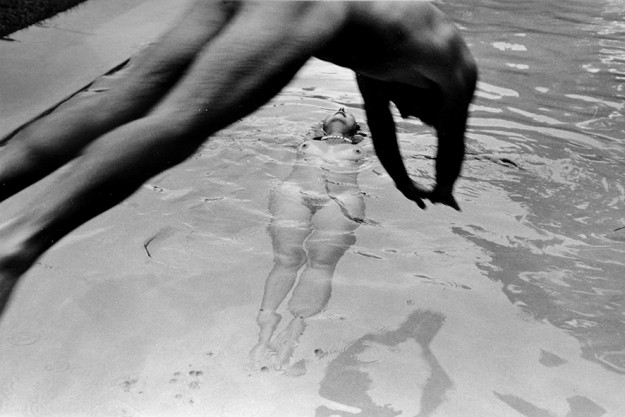 I can always tell when a coyote is nearby. All the dogs go apeshit in a very focussed way. If I’m quick I can get to the window, see what they’re barking at, and let the maremmas loose on the wiley critter, who has doubtless been attracted by the roosters crowing in the chicken shack. Today, it was a teenage coyote and he was within 20 feet of the chicken shack when I let my giant puppies loose on him. I don’t expect the maremmas to catch their prey, though they are perfectly capable of doing do. I just want the coyote to associate my place with having to squirt out squirrel guts by way of propulsion away from two lumbering polar bears who would like nothing better than to play tug-of-war with his carcass. Oh, yes, a generous helping of amusement all around.