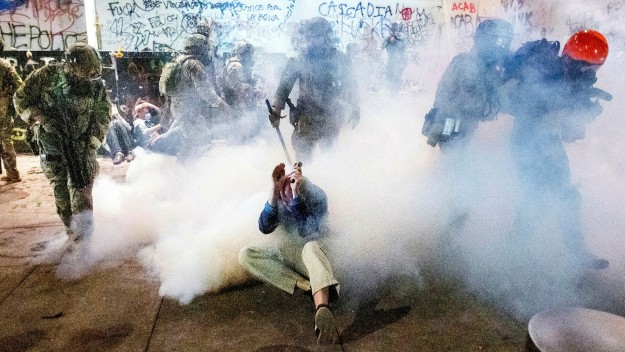 “When I say ‘The Mother of All Social Collapses,’ I mean it. Trump’s America is a society that combines all the strands of social collapse that we know of — and then some. Yes, really.

Economically, Trump’s America is Soviet. Politically and socially, it resembles Nazi Germany. And culturally, it’s Taliban-esque, aggressively retrograde. That’s a lot of ruin for one country…”