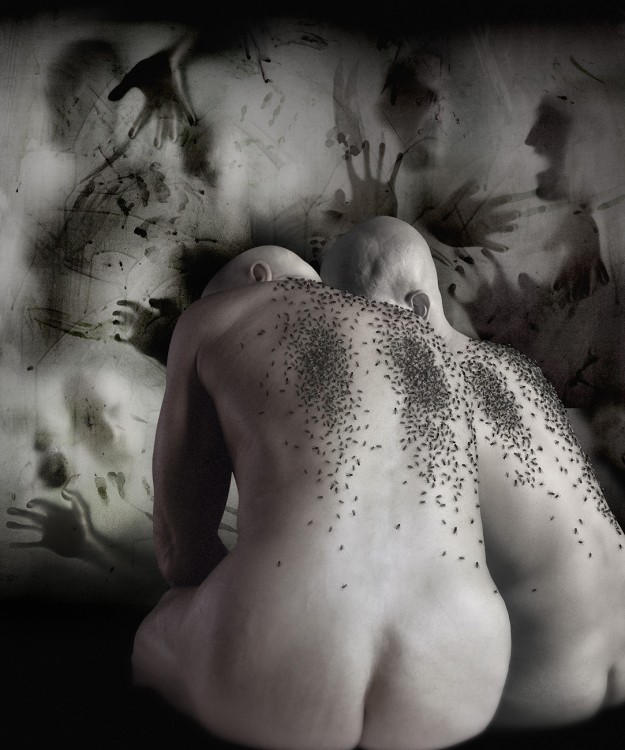 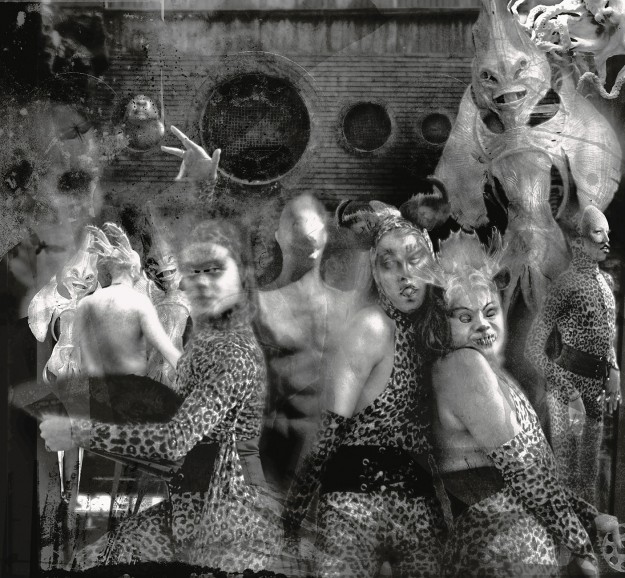 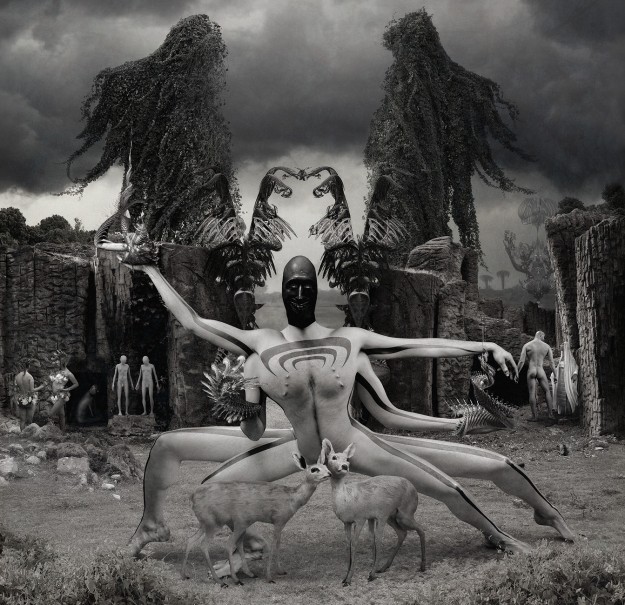 I don’t even know where to begin to talk about this guy. Let’s start with him being a consummate artist. His monotypes are some of the best I’ve ever seen. His still lifes are exceedingly competent and movingly original. And what he classifies as his "photography" (images above) is pretty much off the charts as far as kick-ass photo-manipulation goes.

Guys, if you can get past the blatant homoeroticism of some of his pics, there’s much being said about the male psyche here, its disconnects, confluences, ambitions and fears. I gotta hand it to this guy, smoking technique and THANK YOU! an idea in his head.